Somewhere Over the Rainbow: Shades of Summer

It’s been said that colors can affect emotions, behavior and stress levels.  Every season is associated with specific colors, and with those colors come certain feels.  Summer is known for being fun and carefree.  Temperatures are rising, the sun is shining a bright yellow, trees are growing green and flowers are blooming a million different hues of reds, oranges and purples.  You might not realize it but seeing all these colors has a lot to do with bringing forth that burst of youthful energy and need for excitement often felt during the warmer months.

Climate change isn't just a political platform, it also brings change in the fashion word.  Each season, some colors are dubbed in fashion, while others are cast aside.  Just like the infamous cerulean speech from Devil wears Prada, there is in fact a room full of people hand selecting what color pallet you’ll subconsciously buy for the next few months.

The forecast of color trends is created at the Pantone Color Institute in New Jersey.  Founded in 1962, describes itself as helping companies “make the most informed decision about color for their brands or products”.  Present day fashion and commercial industries rely heavily on this forecast each year.

Orange you glad we said orange!  This attention-grabbing color once read as loud or tacky is now praised for its versatility.  It transcends seasons - from a vibrant color to a mute terracotta for autumn style.  Orange has a long history and has different meanings in different cultures. For a long time, this color did not have a name and was simply called yellow red.  In Asian cultures it symbolizes transformation and is connected to the highest state of illumination.

Orange provokes immediate reaction and is used to signify not only danger but create a sense of excitement.  Wear orange when you want to stand out but be approachable.

Don't just eat more greens, rock greens.  Green is all about harmony, freshness and fertility. The Romans had a great appreciation for this color: it was the color of Venus, the goddess of gardens, vegetables and vineyards.  Just like red, in Europe green was used to represent social class.  It was associated with wealth, merchants and bankers.  Mona Lisa is painted in green to show her class of gentry, one step below nobility.  There has even been research done showing that green may improve reading ability.  If you're feeling overwhelmed throw on some green to help calm your spirit.

Blue is the warmest color; however, it was one of the last colors to appear in the English Language.  This may be because besides water blue is not often in nature, most people don't have blue eyes and there are no blue flowers that exist without human intervention.  Blue became a known color when the Catholic Church decided to color code their saints, giving each of them a different colored robe.  From then on Mary was pictured in a navy-blue robe, making blue forever associated with trust. Law enforcement later selected the navy-blue color to convey that same belief. Associated with trust, wisdom, faith, truth and calm blue is a great go to color when you want to be at peace.

Yellow is simply dazzling, no wonder one of Coldplay’s biggest hits was named after this warm color.  In ancient Rome and Egypt, they believed the Gods were made of gold and often used yellow in their paintings to depict skin tone.  Yellow has strong historical and cultural associations in China, where it is the color of happiness, glory, and wisdom.  Yellow holds a radiant power, that can go toe to toe with any other color to fill you with energy.  Because yellow is associated with intelligence wearing this color during finals week might help you come up with some extra answers.

Rather you're lounging by the pool or taking a road trip, mix and match this season's color pallet to add some vibrancy to your summer. 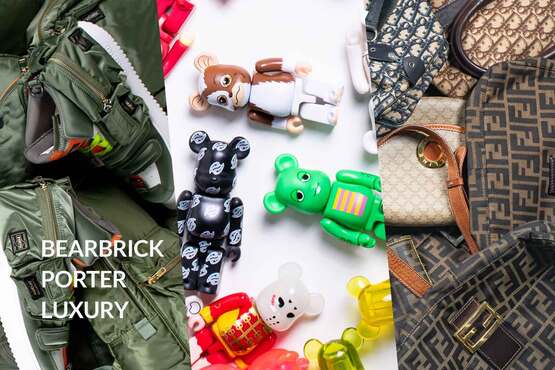 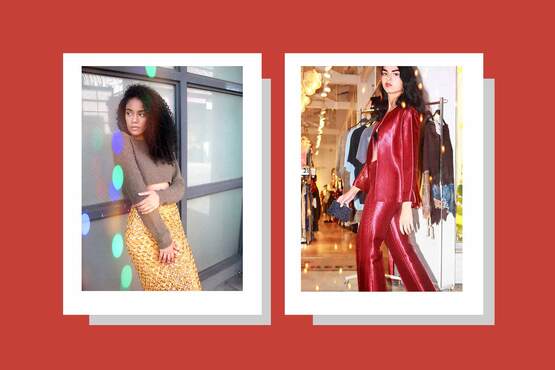 High Fidelity: The Queen of Vintage

Newsletter
Tell Us More
Get 10% Off