The lost Art of Nirvana: A Renaissance

Once upon a time bands like Pearl Jam, Alice in Chains and The Melvins ruled the rebellious youth of America. This angsty bunch questioned authority, social norms and poured their traumas into the music. A style evolved from this era that put comfort and a “come as you are” spirit above all.  Completely going against the high glam style of its early 80s predecessor. Messy hair, flannel shirts and careless makeup became identifiers for the revolutionary style known as grunge. 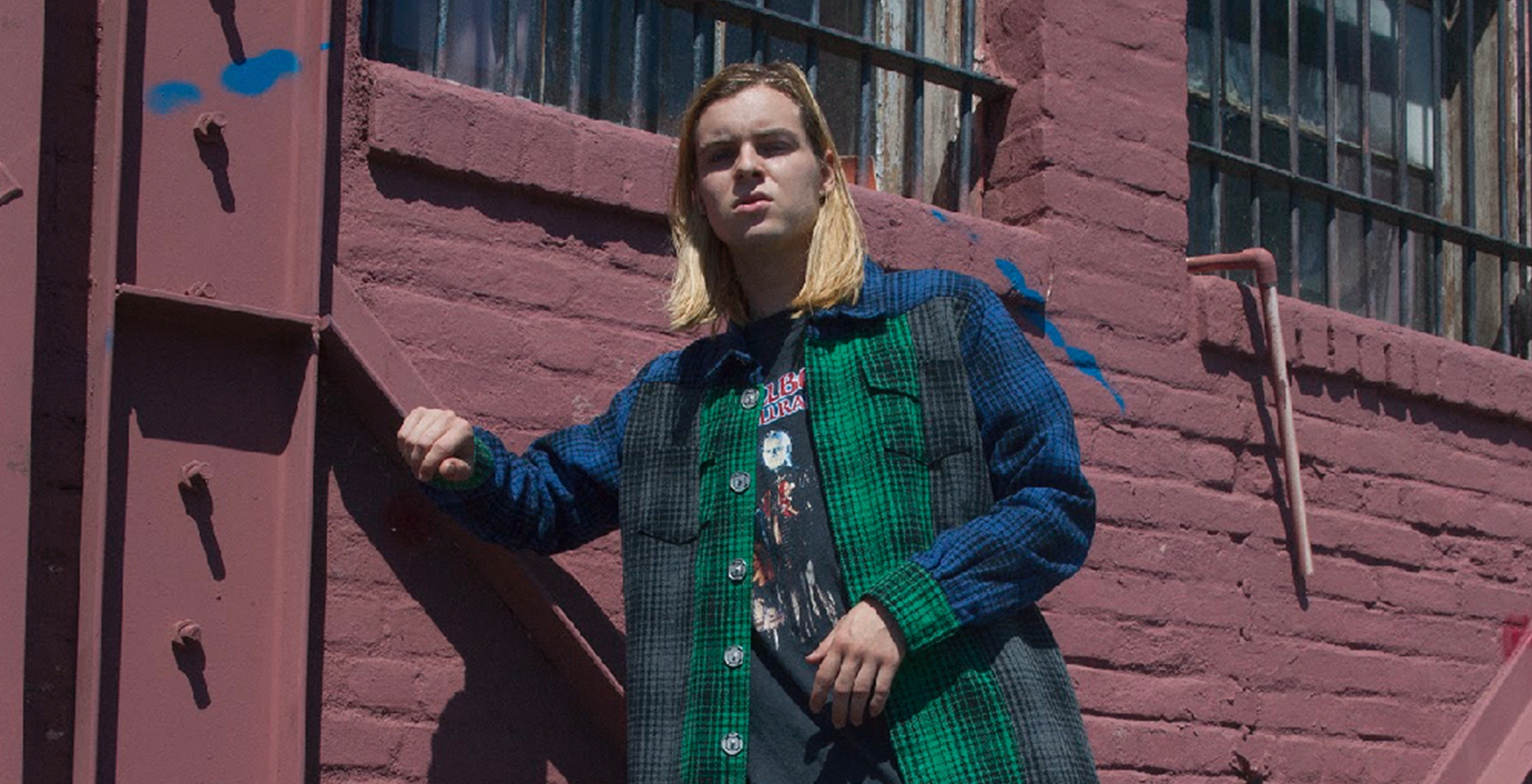 Grunge is all about singularity.  This movement centers around focusing on what a person has to say rather than their appearance hence the muted tones and torn clothing.  Although the musicians of this time didn't much care to be labeled as “grunge” there is no denying the impact a word that literally means dirt had on an entire generation.

If Britney Spears is the princess of pop, then Kurt Cobain is the renegade prince of grunge.  He is hands down one of the most, if not the most influential rock musician in alternative music. At 14 years old to decide against cruising the neighborhood on a new bike and instead opt for a used guitar as a birthday gift, was an early sign of his subversion.  He was destined to be the voice of a generation that turned its back on the status quo. Nirvana's music was heavy during a time that needed heavy. With the economic boom conservatives were waging a war against people of color and trying to censor art, film and music and Generation X was not here for it. Period! 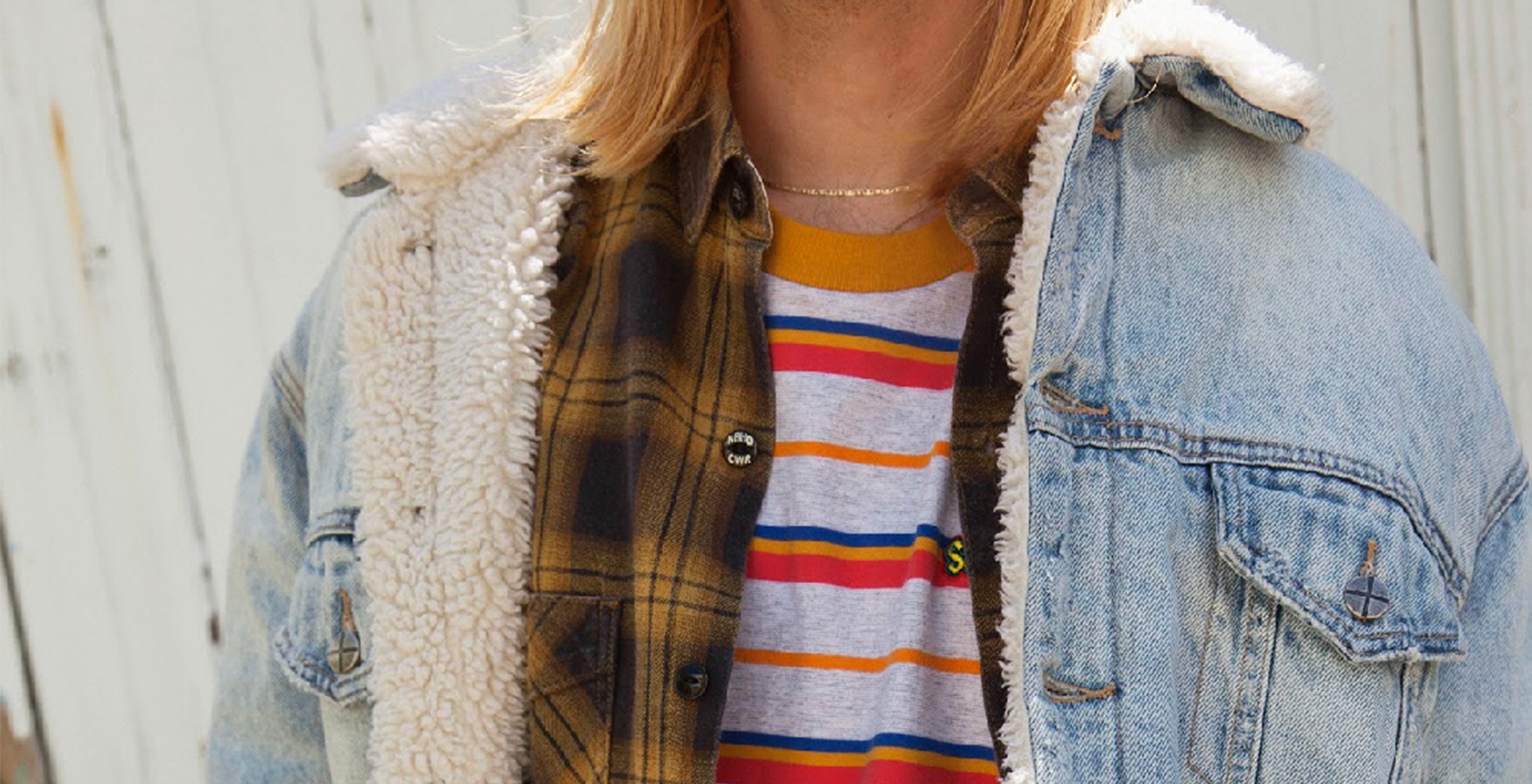 The popularity of social media gave the world access to pretty much everything.  The result of this access created a new wave of awareness that shares a very similar grunge-esq energy.  Of course, with any great period of enlightenment minds and spirituality are stretched to limits never conceived and that freshness is expressed through art.  We are in a time of spectrums; sexuality, identity, fluidity, gender roles this generation is pushing the envelope and screaming “screw conformity” louder than ever before. 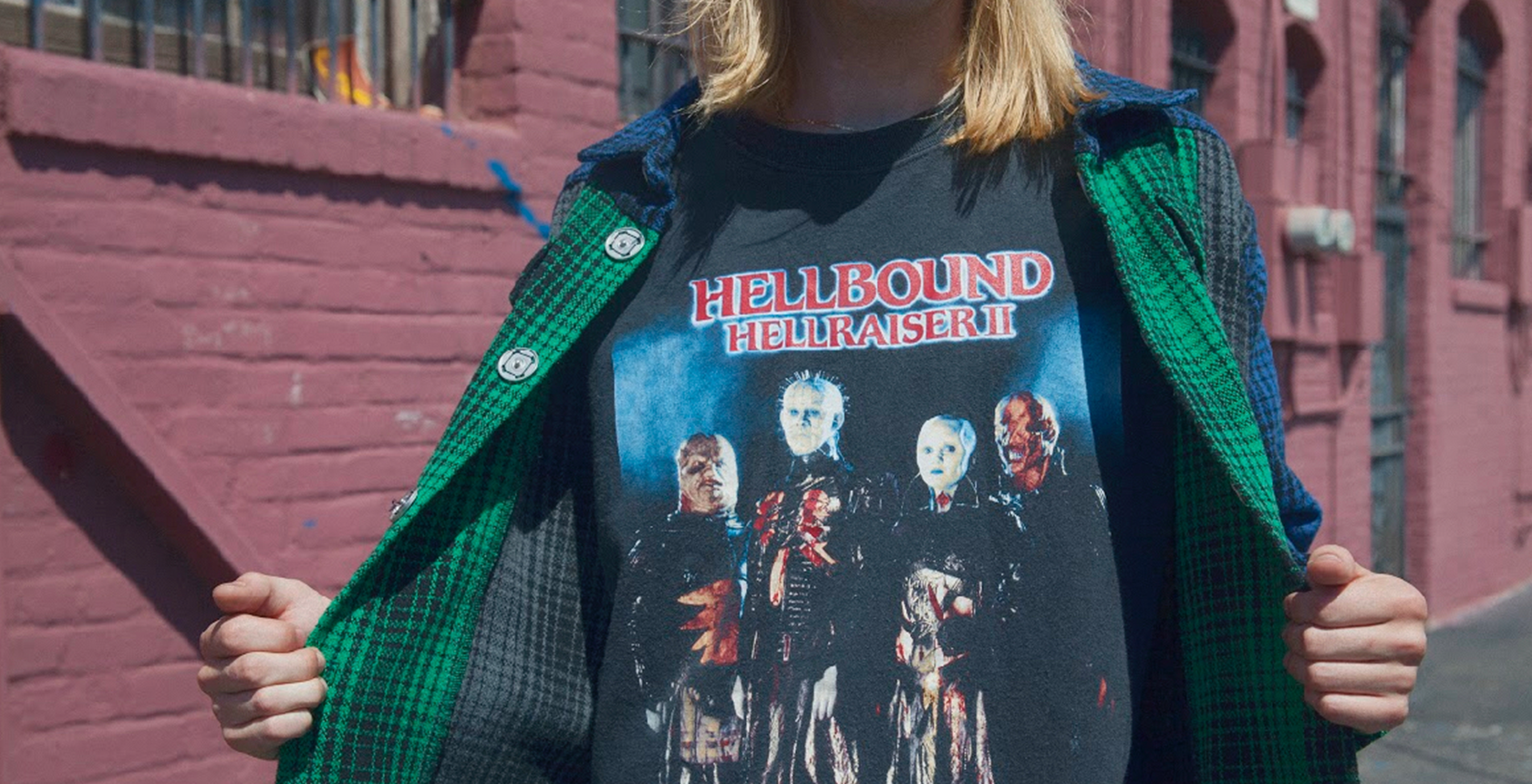 The youth of not only America but the World are defining the future of fashion. Like the grunge era there are no rules, only the celebration of differences.  Today we want to not only be heard but seen. We rebel with brighter colors and outrages cuts. Blurring the lines of femininity and masculinity, women are gravitating towards looser silhouettes while men are boldly sporting handbags and draping themselves jewels.

Fashion has always been a realm that praised nuance and that same praise is spilling into the everyday lives of conservatives.  Even brands that are known for being more traditional like Calvin Klein and Tommy Hillfiger are experimenting with funky prints and textures adding a little spice to all our local country clubs.

Grunge is about more than band tees and emotional music.  It’s a whole mood. It’s continuing to have those awkward conversations that will push a culture of acceptance and equality forward. It’s wearing your heart not only on your sleeve but on your back and your feet and your across your shoulders.  It was, and is groundbreaking.

Why You'll Need to Check Out the New KAPITAL + NEEDLES Drop