If you’re a Californian like me, then you simply can't help but to feel a connection to all things quintessentially California.  With tie-dye, scuba details, short shorts and sporty glasses popping up in all the big-name fashion houses, warm and fuzzy feelings are inevitable.

Tie- dye has such a long history and is mostly noted for its popularity in the hippie and surfer movements. It is linked with artisanal methods and organic materials which is the perfect match for anyone wanting to be a little more conscious while still being expressive with their style. 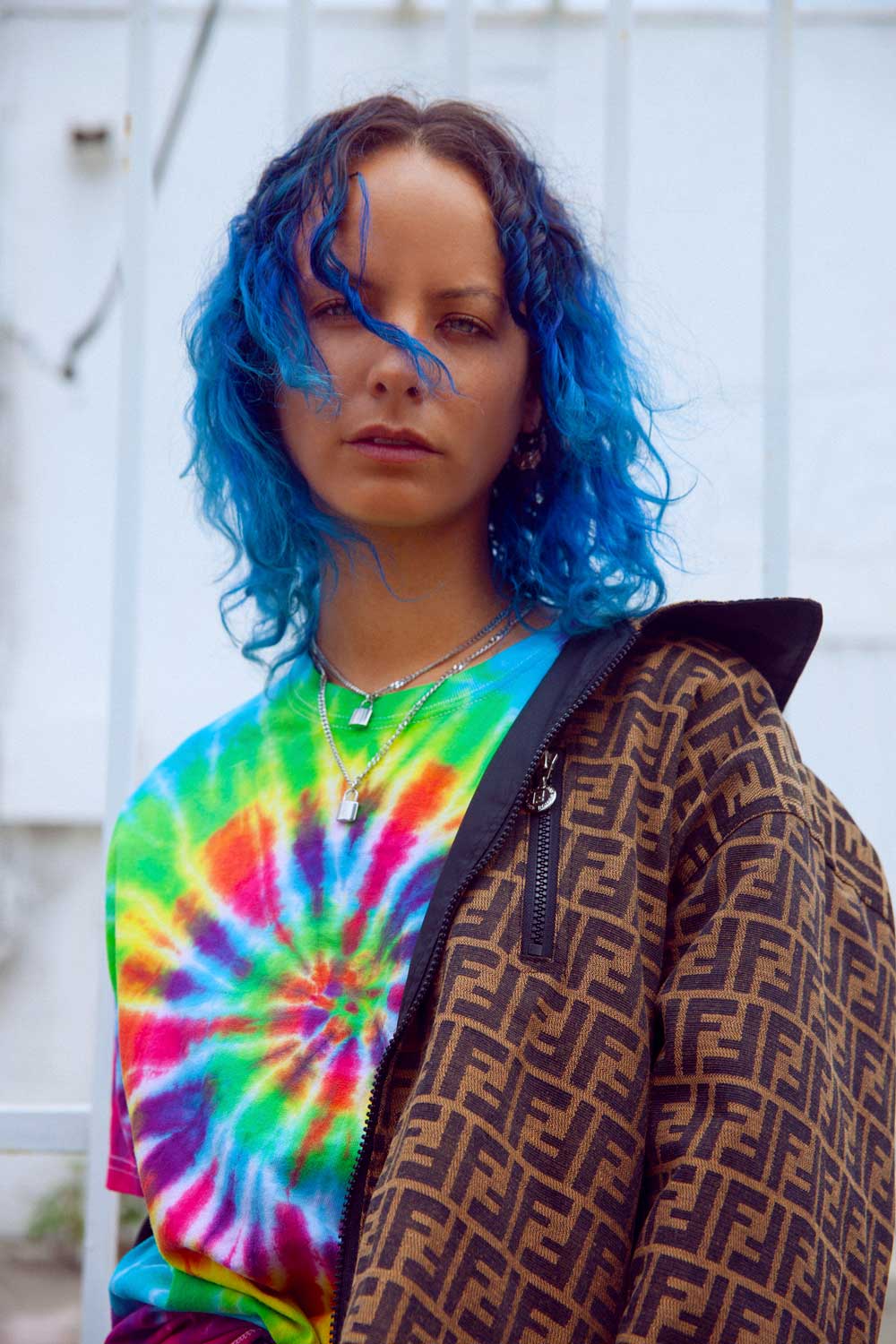 Growing up in the Bay Area, the birthplace of hippie culture, you learn early on about peace, love and sustainability.  In the 60’s people began wearing clothing with vibrant colors and psychedelic designs as a symbol of non-violence and peace.  These t-shirts and dresses attracted attention and wearing them was a way to let people know you stood for something.

Tie-dye was not only worn to protest the Vietnam war but was also heavily infused in the music scene.  Around this time Rock N Roll started to rise with lyrics that reflected the views of this “hugs not guns” lifestyle.

The Grateful Dead, one of the most prominent at the time, was founded in Palo Alto, Ca, a charter city located in the San Francisco Bay Area, developed a very intense fanbase known as the “Deadheads”.  Their fans would follow them from city to city, seeing as many live shows as they could.  Along the way they would have to make money for food and hotel costs so they fans began selling homemade tie-dyed shirts which helped in spreading the popularity of this style.

As an adult I left behind my free-spirited hometown and relocated to Southern California. As NorCal was developing hippie subculture, the beginning of the surfer movement was happening in SoCal.  Their idealisms, energy, long hair and tie- dye clothing make surfers the hippies of the ocean.  Both groups were and still are a major part of California history and way of life. 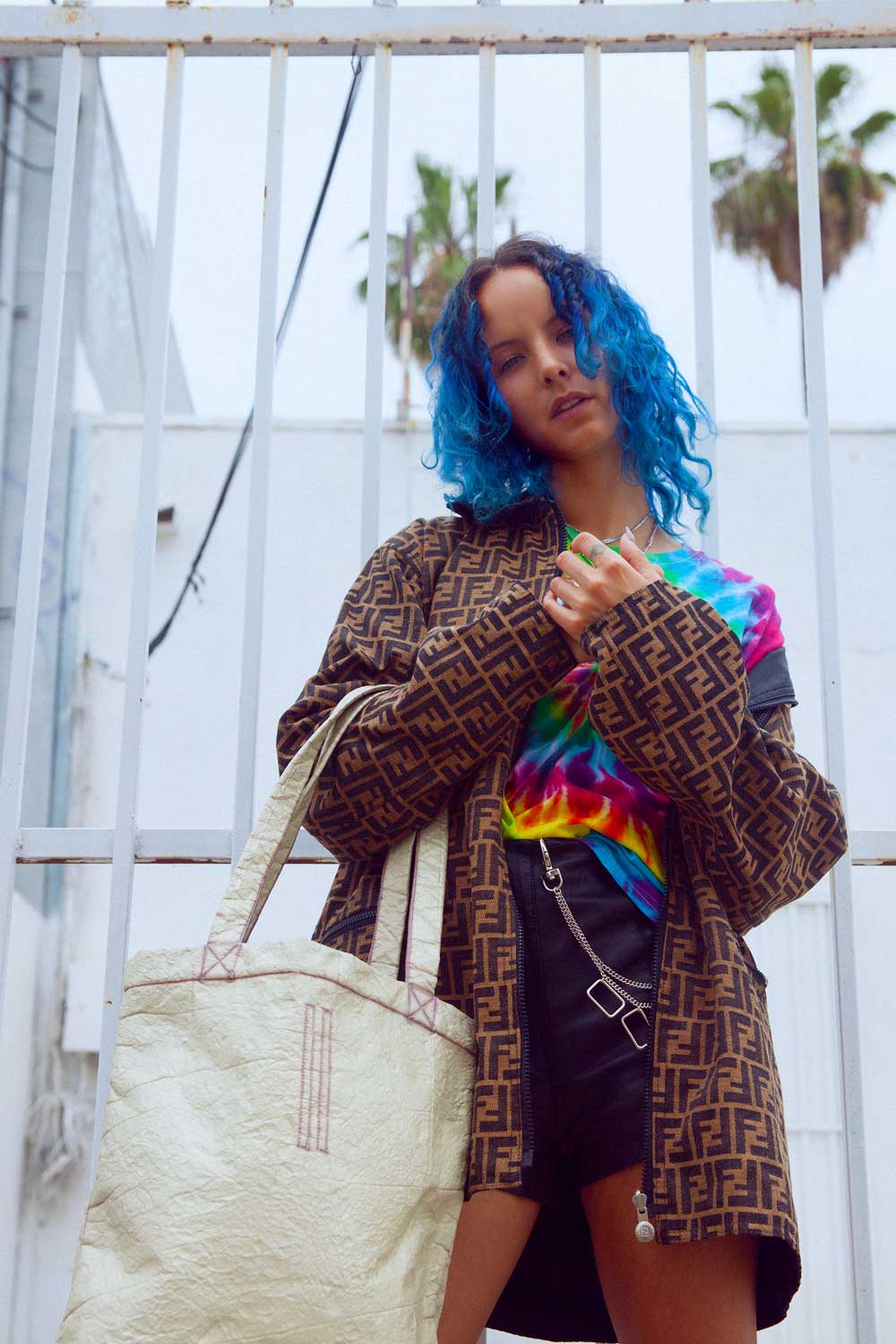 With tie dye remerging and becoming so much more wearable, we are digging through our closets and hunting at thrift stores for the best items we can find.

Instead of wearing this print with jeans or in the form of a simple cotton dress look for ways to make it modern and seamlessly fit into your personal style. Tie-dye is found in almost every fashion essential from accessories to outerwear so adding this trend won’t be a problem at all.

At the office; Pair a neutral tie-dye blouse with black wide leg trousers or add some fun to your suit with a pair of tie-dye converse.

On vacation; Pack a sea colored tie-dye scarf to tie around your head, your neck or use it as a shawl to cover your arms when it gets chilly out.

At the bar; A cotton tie-dye T-shirt or sweater with a brown or black layering piece and some flattering jeans will be just the perfect balance of “i carefully curated this look” and “i just threw on whatever was clean”.

Tie-dye is a forever staple on the west coast, and we are happy this carefree print is making another round in the world of high-end trends. 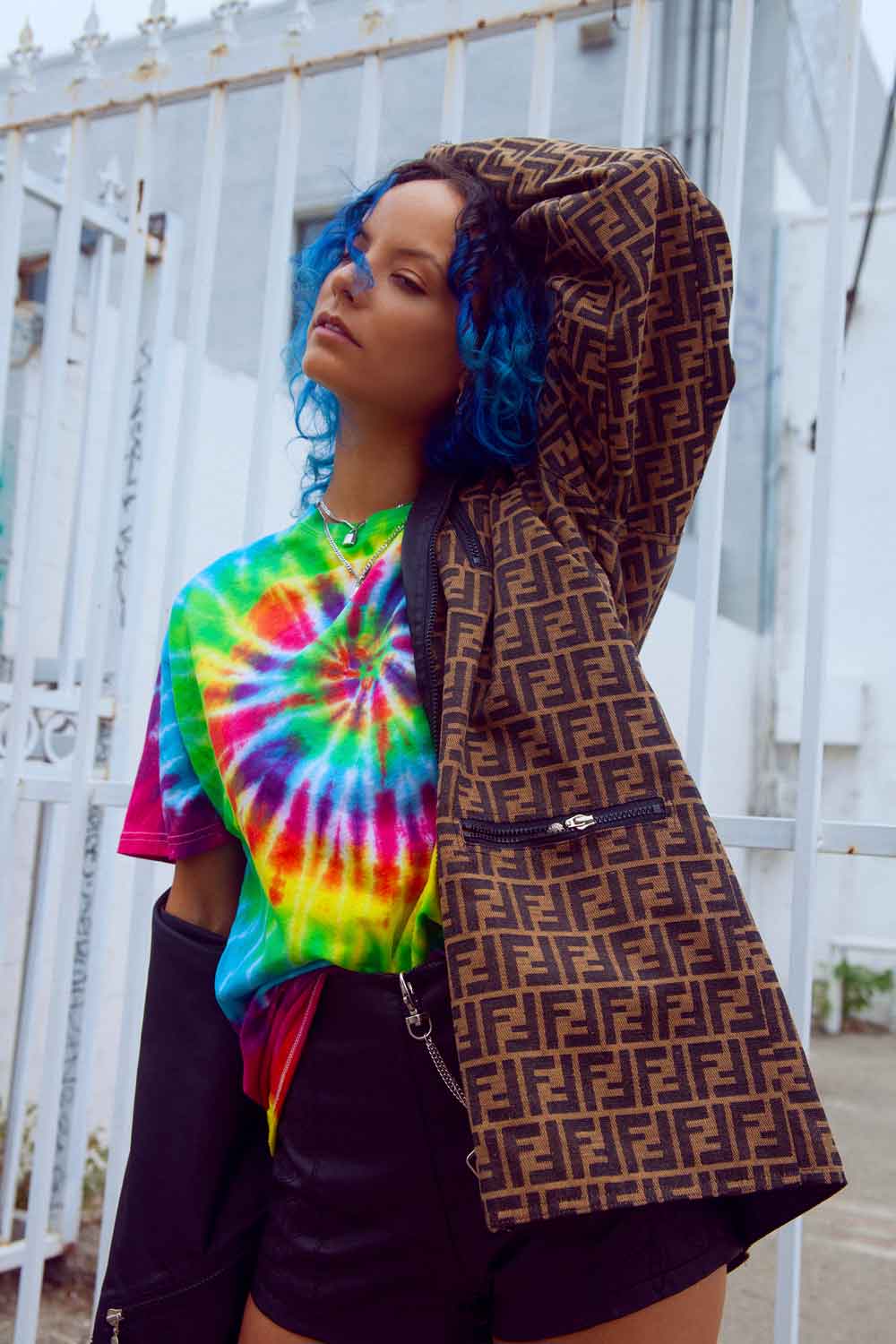