Since the late 70’s/early 80’s, the ascent of Japanese fashion has gone on to influence all facets of today’s global menswear and streetwear. However, Japanese fashion has its very origins in the Western world that it impacts today. It began with Western subcultures, particularly punk rock being widely instrumental in inspiring a new generation of Japanese designers to challenge fashion norms at the time. With 500 plus stores across Japan, 2nd Street’s highly curated product selection is a window into the very best of today’s Japanese fashion. 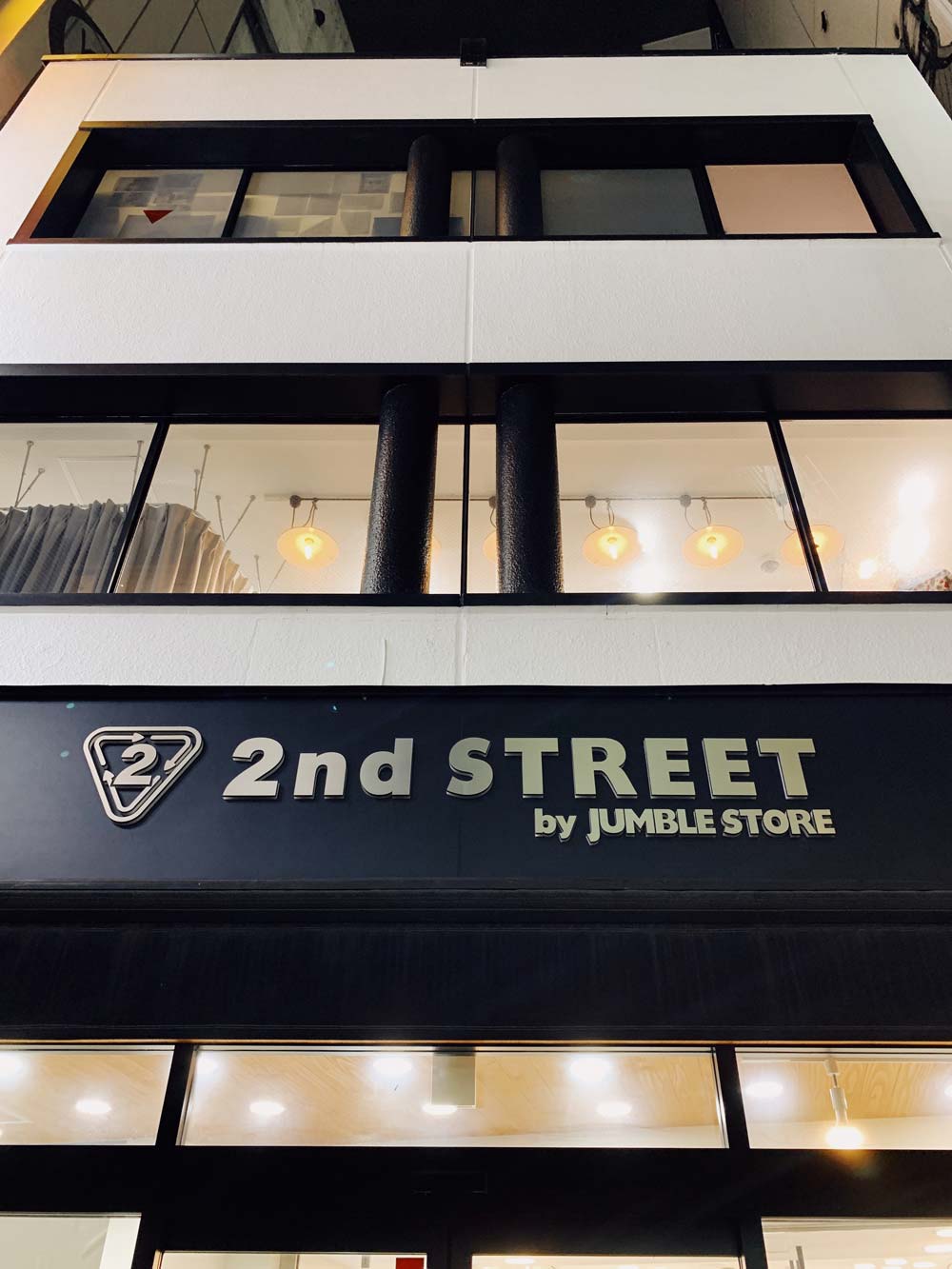 No retrospective on Japanese fashion can take place without mentioning the Comme des Garcons. The brand was founded by Rei Kawakubo in 1969 and she was the first Japanese designer (along with Yohji Yamamoto) to exhibit at Paris Fashion Week in 1981. The non-gender specific, heavy use of black, and punk-influenced distressed and raw fabrics defied conventional fashion and shocked critics at the time.

Rei got the last laugh as Comme des Garcons has gone on to become a full-fledged fashion empire with the several lines under it’s label including the accessible diffusion brand, Comme des Garcons Play, and other lines by designers mentored by Rei such as Junya Watanabe. Comme des Garcons also encompasses retail with their world-renowned Dover Street Market stores in London, Tokyo, Los Angeles, Beijing, and Singapore. 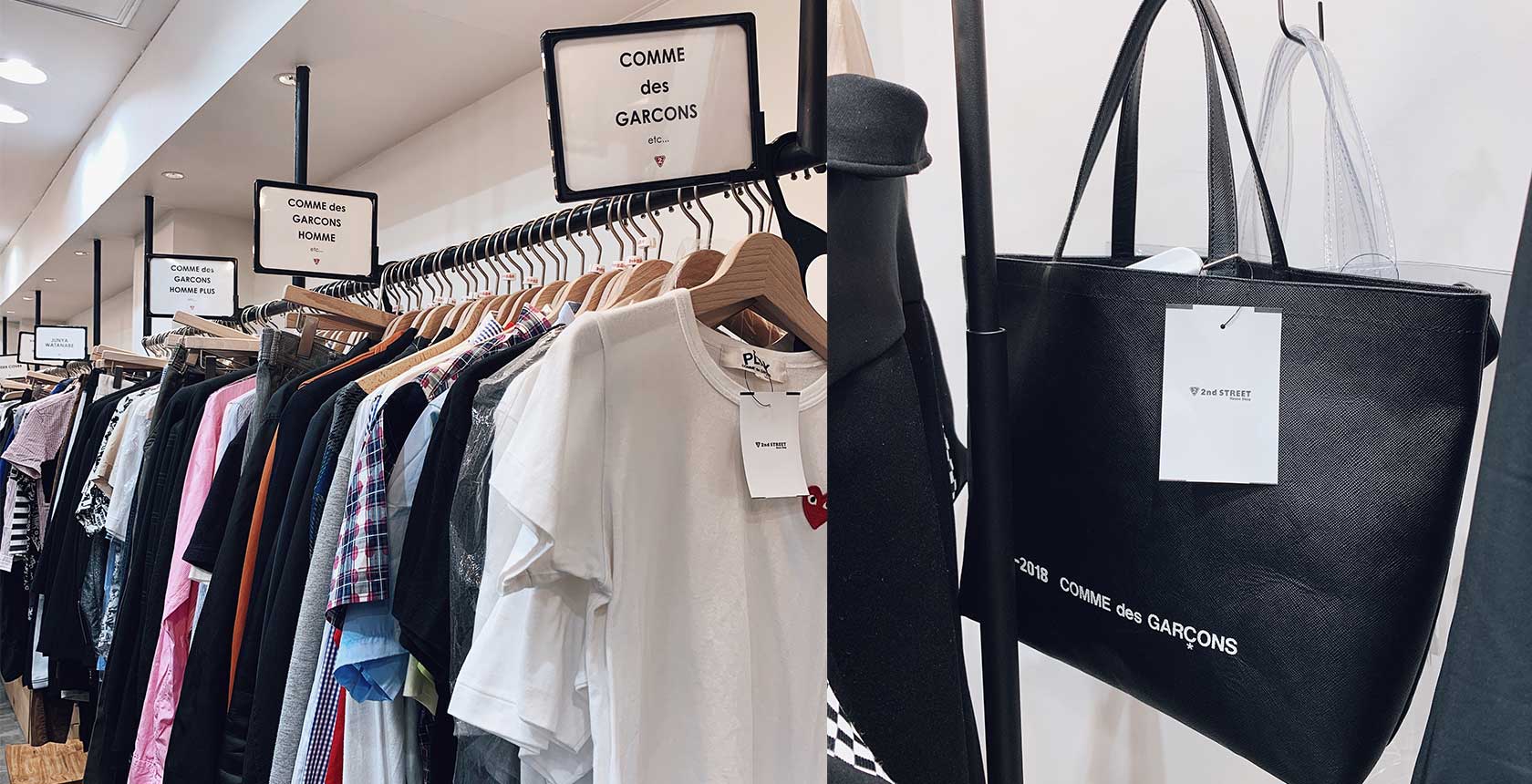 Rei Kawakubo’s fellow Japanese designer peer, Yohji Yamamoto, opened his first store in Paris the same year they exhibited at Paris Fashion Week in 1981, laying the groundwork for Japan in the international fashion world. Yohji Yamamoto is renowned for his dynamic use of the black color palette and focusing on the quality of the materials, and then the silhouette.

Yohji Yamamoto has his namesake label and Y’s, which is highly popular in Japan. Yohji also entered into a partnership with German sportswear, adidas, in 2003 to launch the Y-3 brand. The premium, but accessible price point and avant-garde footwear designs with adidas cushioning technology has won him over a new generation of fans.

In 2007, Junya Watanabe launched a collection of vintage-inspired waffle runners with Nike. Those very designs have carried forth the popularity of the old school Nike silhouette with today’s most popular Japanese designers such as Sacai and Undercover. 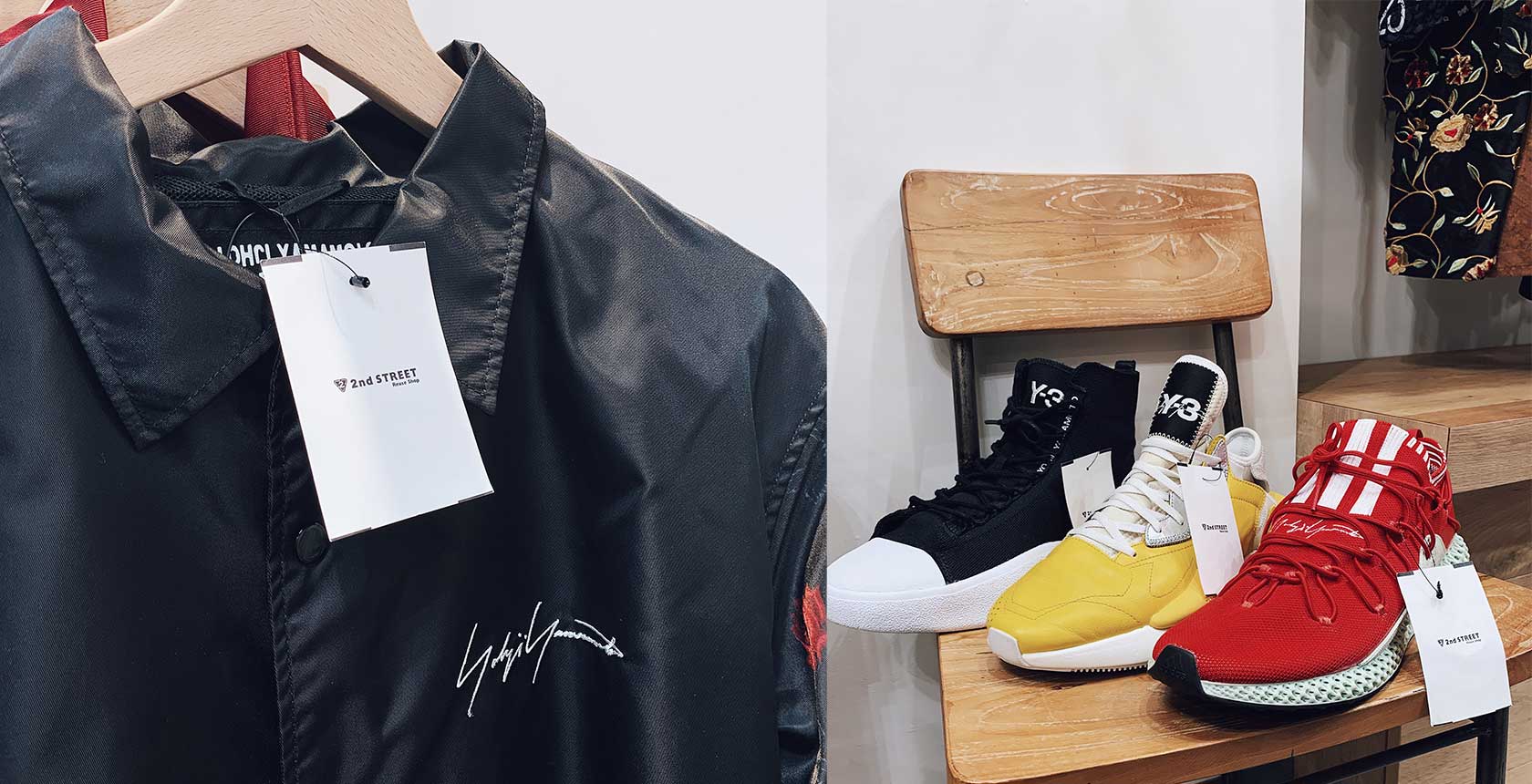 Junya Watanabe shares the same Comme des Garcons design DNA and punk rock rebel streak, but Junya is known for his “techno couture” with his innovative use of technical and outerwear fabrics. Junya also has a long list of collaborative partners that he has put his own stamp on their more classic designs such as Levi’s, Carhartt, The North Face, and Nike.

In 2007, Junya Watanabe launched a collection of vintage-inspired waffle runners with Nike. Those very designs have carried forth the popularity of the old school Nike silhouette with today’s most popular Japanese designers such as Sacai and Undercover. 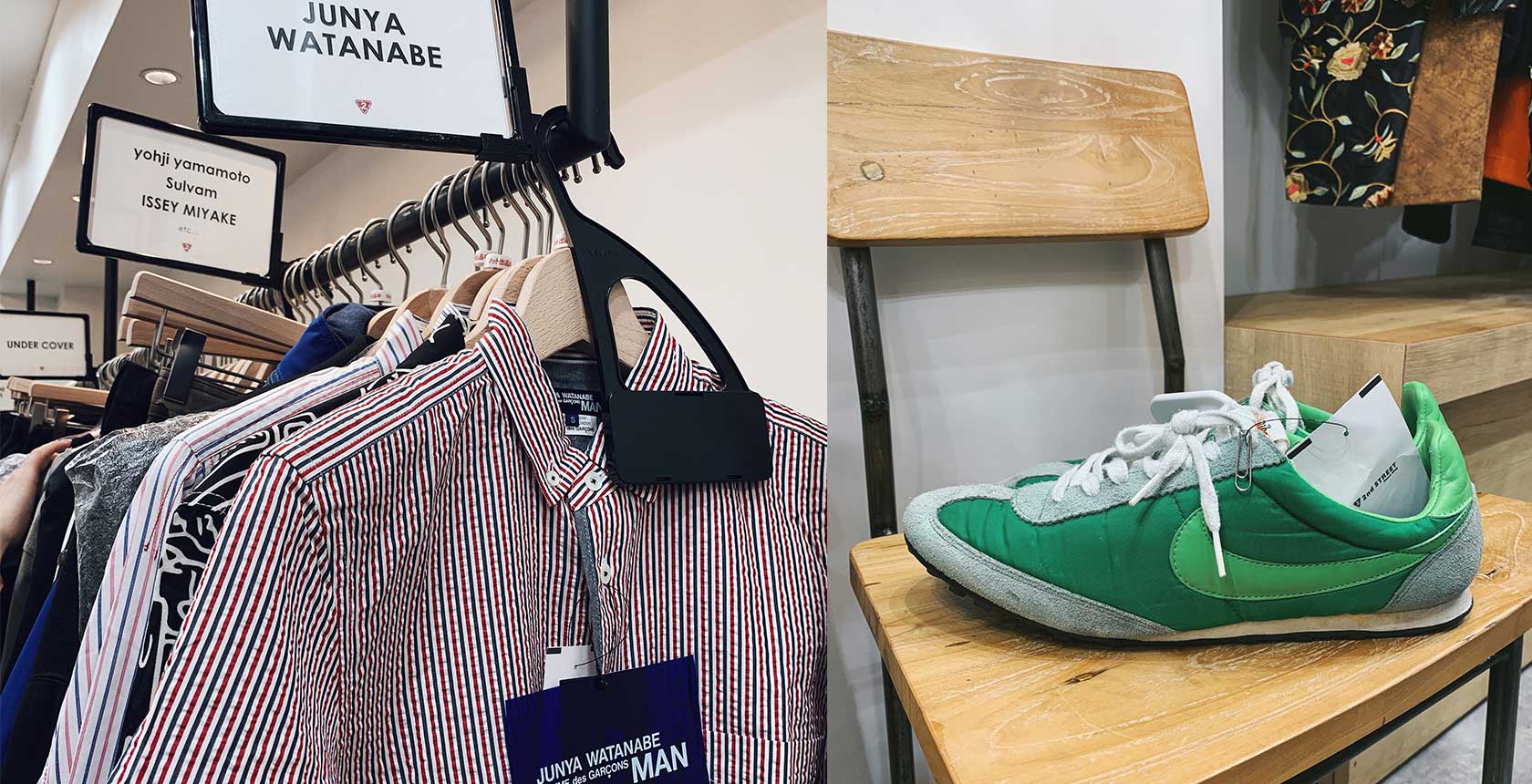 Rei Kawakubo, Yohji Yamamoto, and Junya Watanabe are three of the most seminal Japanese designers in today’s fashion and they have gone on to influence the next wave of creators that straddle both high fashion and streetwear. Just as Rei, Yohji, and Junya challenged the norms of traditional fashion, a burgeoning streetwear wave, known as “Urahara” or “Back Streets of Harajuku” was birthed in the late 1990’s.