Supreme has taken the exclusivity of streetwear to the next level with their drops. Creating short runs of items and limiting where you can purchase their products has built a hype that is to be envied in the culture. The brand was founded in New York in 1994 by James Jebbia catered specifically for skaters.  The brand has since expanded and infuses skate. Hip-hop and street culture into their designs.  Supreme also has a diverse history of collaborations with various skateboard and fashion brands and has not limited their collection to just clothes, you can purchase a brick or wrench with the iconic label slapped across it. 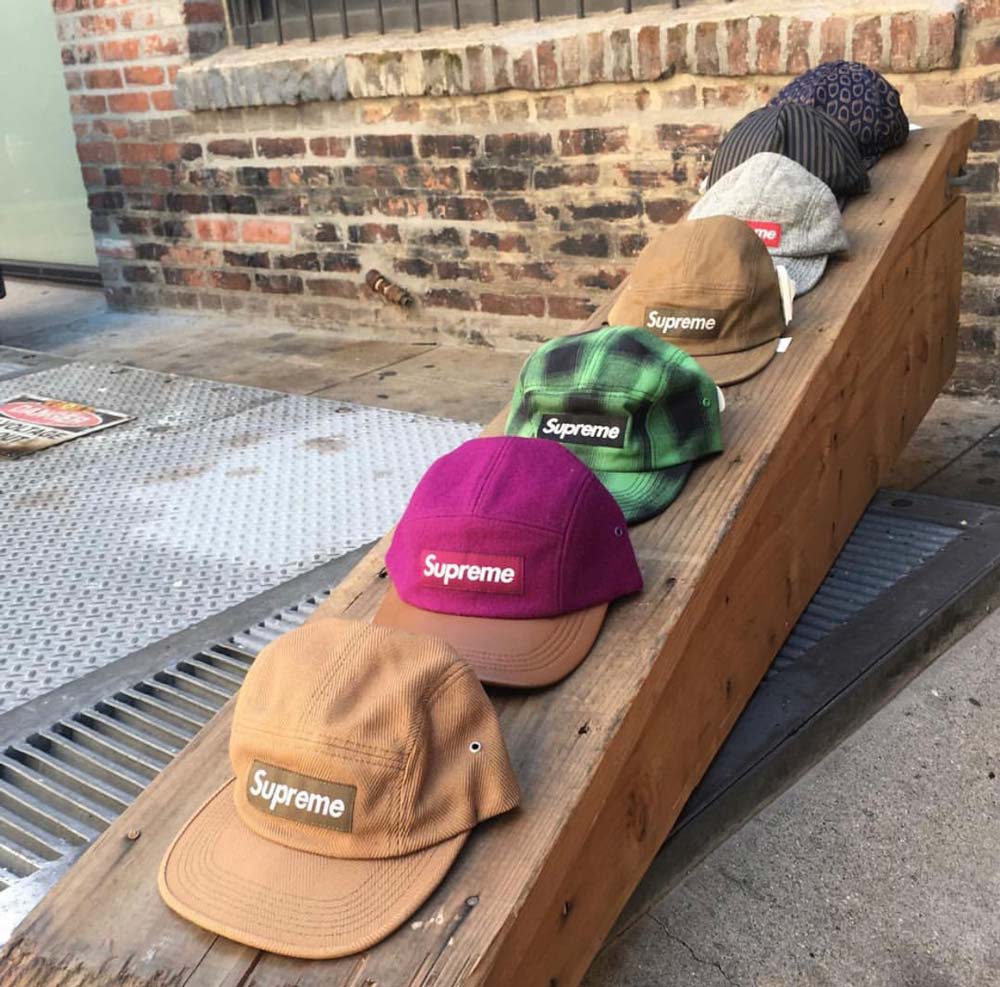 The Hundreds was founded in the early 2000s by Bobby Kim and Ben Shenassafar.  The line is heavily influenced by California culture including; punk, skating and surfing.  Even though this brand isn't focused on being so exclusive they still managed to generate a buzz and hype around their clothing.  You can find “The Hundreds” in over 400 stores worldwide and even stop by one of their storefronts in Los Angeles, San Francisco or New York.

Stussy is possibly one of the oldest brands on this list getting its start back in the early 80’s and really benefiting off the surf movement of Orange County.  Shawn Stussy began selling his merch out of his trunk in Laguna Beach and shortly teamed with a friend to wholesale his items.  The brands success continued to grow over the years, expanding to Paris in 1988 and opening up a few locations throughout the 90’s.  Stussy has continued to be a staple in streetwear style.

Undftd started as a LA based retailer that specialized in limited and customized sneakers.  One of their first partnerships was with designer Raif Adelberg.  He would personalize Air Force 1s and ship them to Undftd, this was the start of a lot more sneaker collabs which lead to huge success for the company.  The brand is now one of the largest streetwear brands focusing on athletic inspired clothing and lifestyle items.  They have four locations one in Los Angeles, two in Japan and one in Las Vegas.

BAPE is a Japanese clothing and lifestyle brand created by Nigo.  Nigo came up with the name based off the film “Planet of the Apes”, A Bathing Ape refers to “A bathing ape in lukewarm water” which is an ironic reference to the lazy opulence of the younger generation of Japanese.  To expose his brand Nigo would make 30-50 pieces, sell half of them and gift the others to his friends and local musicians.  BAPE is wildly popular worldwide and has great success.  Nigo is also co-owner and head designer of Pharrell Williams clothes brands BBC and Ice Cream. 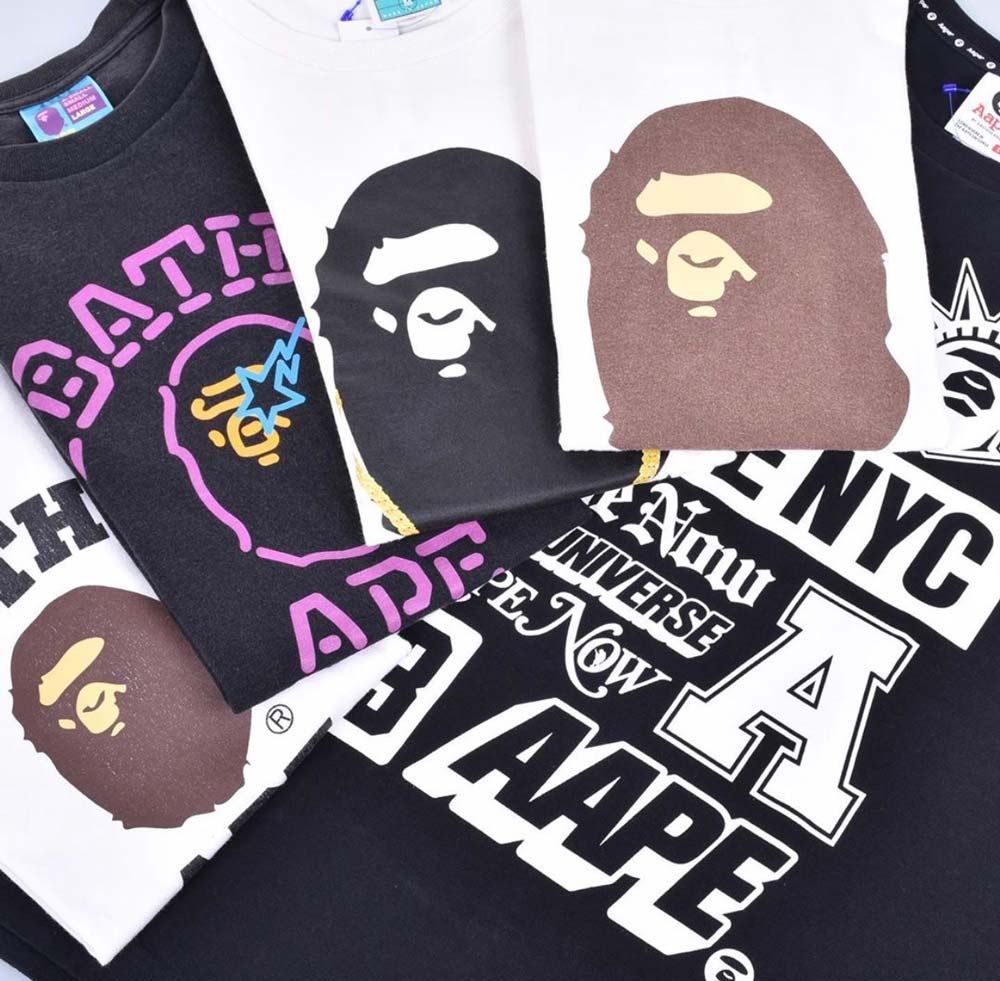 Diamond has been around for 20 years and was started in a one-bedroom apartment in San Francisco.  The initial focus was skateboard hardware but has since expanded into skateboard hard and soft goods including bolts, bearings, t-shirts, fleece, accessories and more.  Diamond opened their first location on the historic block of Fairfax home to many other notable streetwear brands.  The brand continues to maintain a strong focus on delivering quality goods. 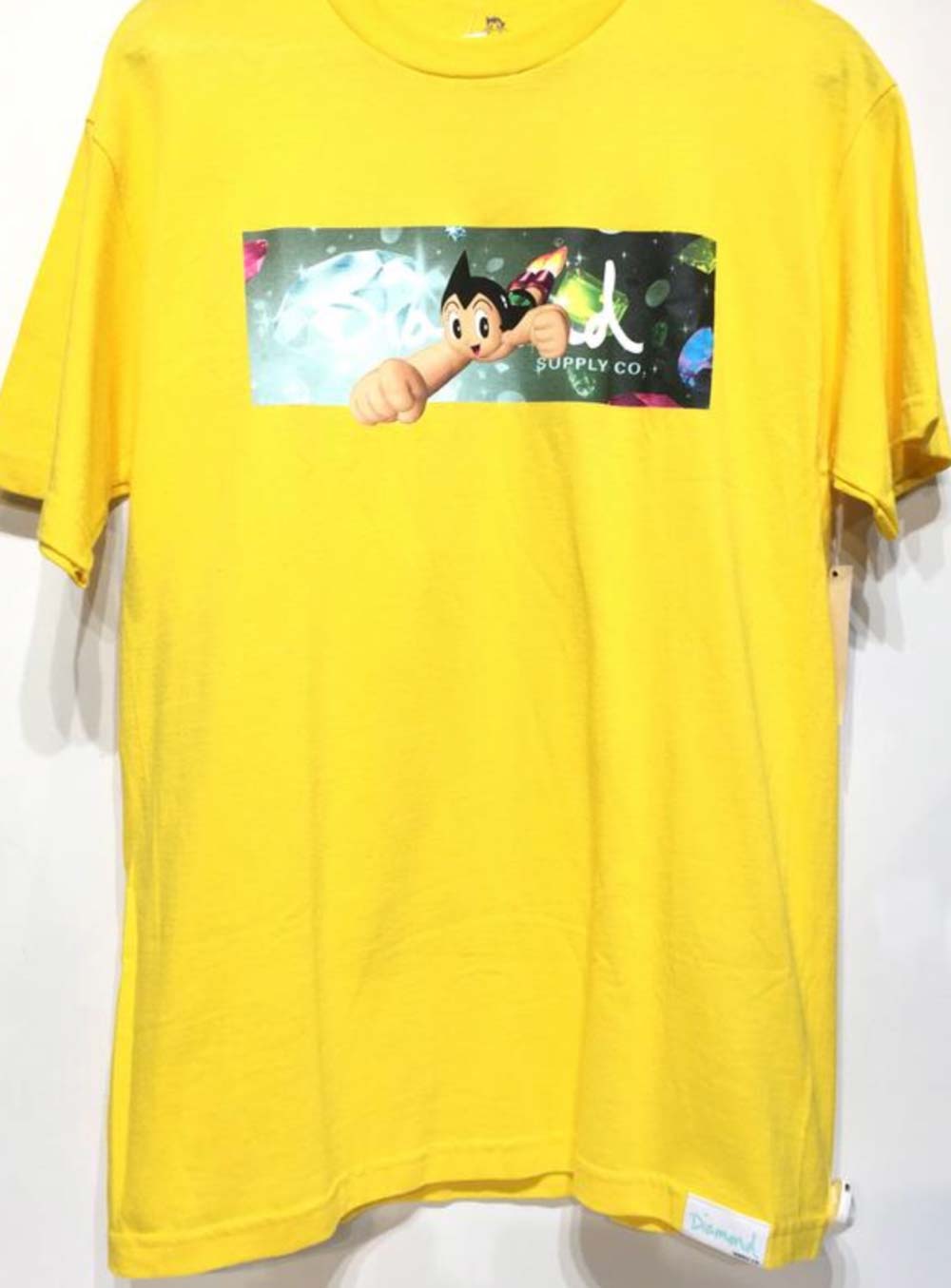 Huf was started by professional skateboarder Keith Hufnagel.  He wanted to give back to the community that gave him so much by opening a space that housed all the respected skateboard brands from around the world for the younger generation not only to shop but to hang out.  With the rapid success of his storefront he found it necessary to create his own line.  Huf has had huge success in the industry and continues to stick by its core beliefs that drove him since day one.

2nd Street is all about streetwear fashion and culture drop by any of our locations to find gently used and exclusive pieces from all of these brands.

Why You'll Need to Check Out the New KAPITAL + NEEDLES Drop