Growing up in a household where both of my parents worked full time, I found myself like many others learning a lot of my life lessons from the television.  Don’t do drugs, don’t cheat on tests, don’t judge a book by its cover and so many other countless gems have been taught to me by my tv dad, mom or big brother and that includes learning how to dress myself.

I still find myself  google searching some of the shows that are no longer on the air for inspiration every now and then and thought why not compile a short list of all the shows that shaped not only my style but also pushed a lot of trends forward and created some iconic fashion moments. 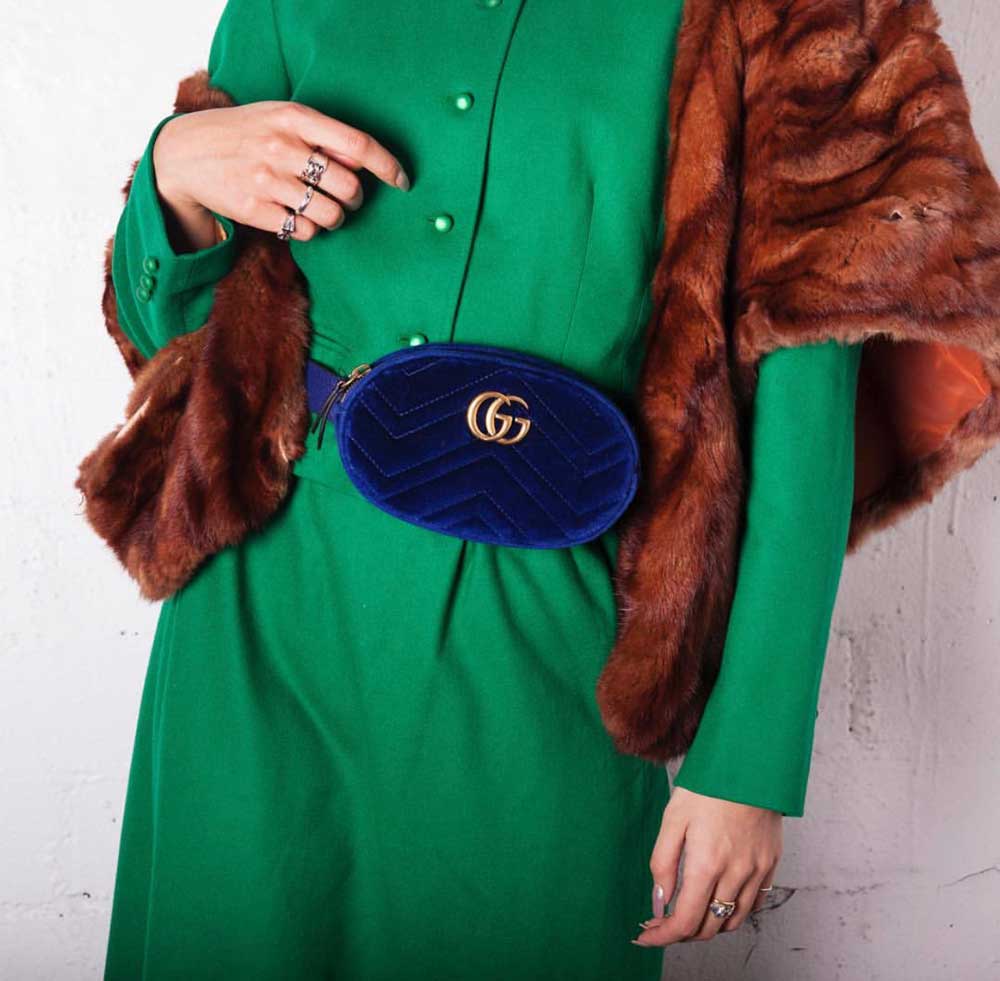 Not only did this show portray the African American experience in a creative and uplifting way but it also killed the fashion game.  From JJ’s classic bucket hat to Thelma's trendy hairstyles and Willona’s diva ensembles you could always expect some groovy looks form every episode.  Adella Farmer was the wardrobe stylist for most of the series and is also noted for styling popular sitcoms; ER, 227, The Jeffersons and Sanford.

This show was all about Mary Richards, a single, independent career woman focused on her goals.    Mary had a fun, colorful and personal wardrobe that any young working woman would have died for.  Leslie Hall and Donald MacDonald are responsible for all those amazing business looks you see on TV Land every night.  Their work can also be seen in Get Smart.

Dynasty isn't for the faint of heart.  This show brought big drama to match its even bigger wardrobe.  You could count on Alexis, Fallon, Blake, Sammy Jo and Steven to serve you nothing but tea and looks on every single episode. Nolan Miller was the costume designer behind all of these glam looks. 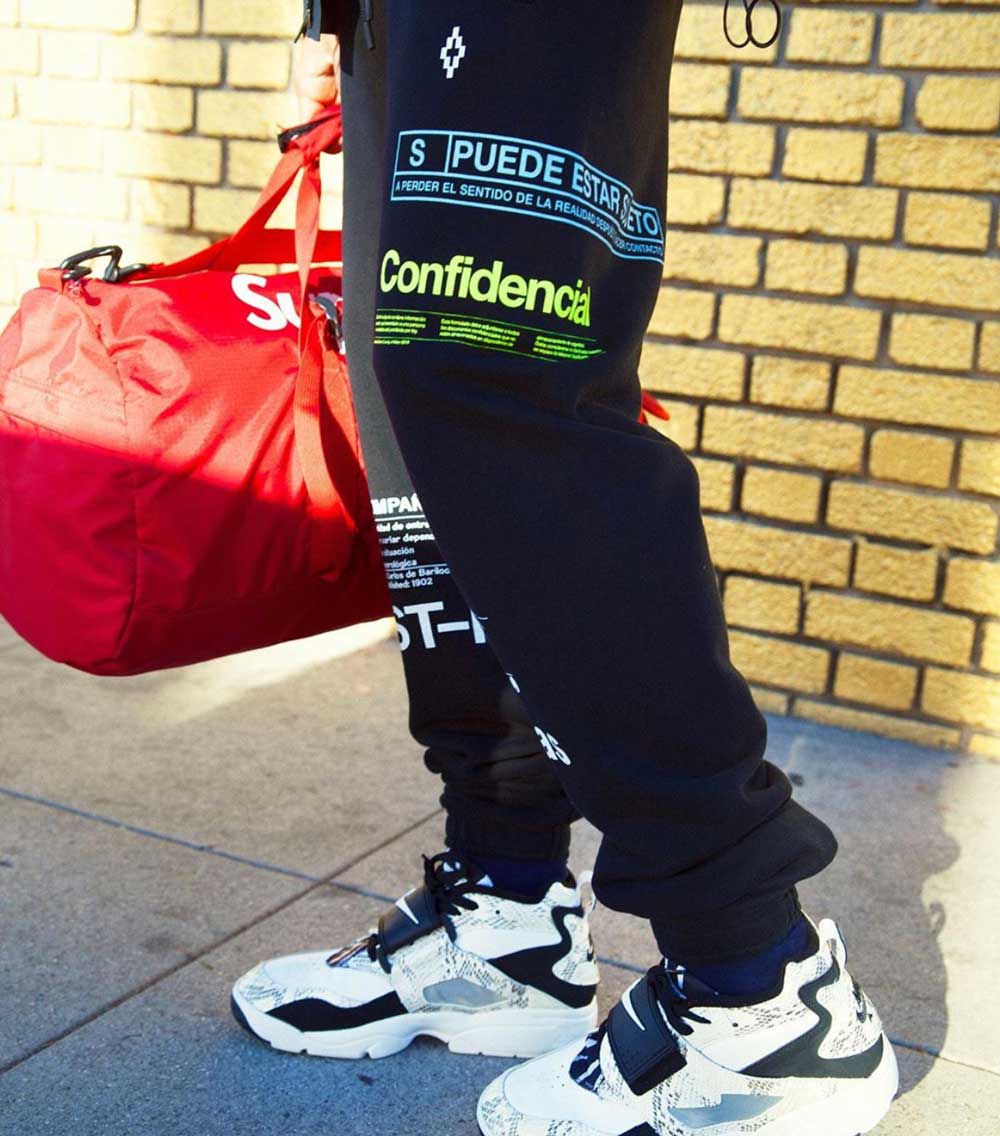 SEX AND THE CITY

Gossip Girl followed a group of upper-class teens from Manhattan as they dealt with growing pains, self-discovery and betrayal. The entire cast was dressed to perfection on every episode.  Gossip Girl lasted 8 glorious seasons and moved and changed a lot of pieces including stylist.  No matter who was putting together the outfits no season disappointed.

The title says it all, Fresh, letting us know right away that this show was going to produce the freshest, trendiest styles to ever grace our TV screens. Will’s sneaker collection will always be the envy of every sneakerhead past, present and future.  Violetta Jones-Fasion the brilliant mind behind the wardrobe in Coming to America, St. Elmo’s Fire and Harlem nights also has the first few seasons of Fresh Prince on her resume. 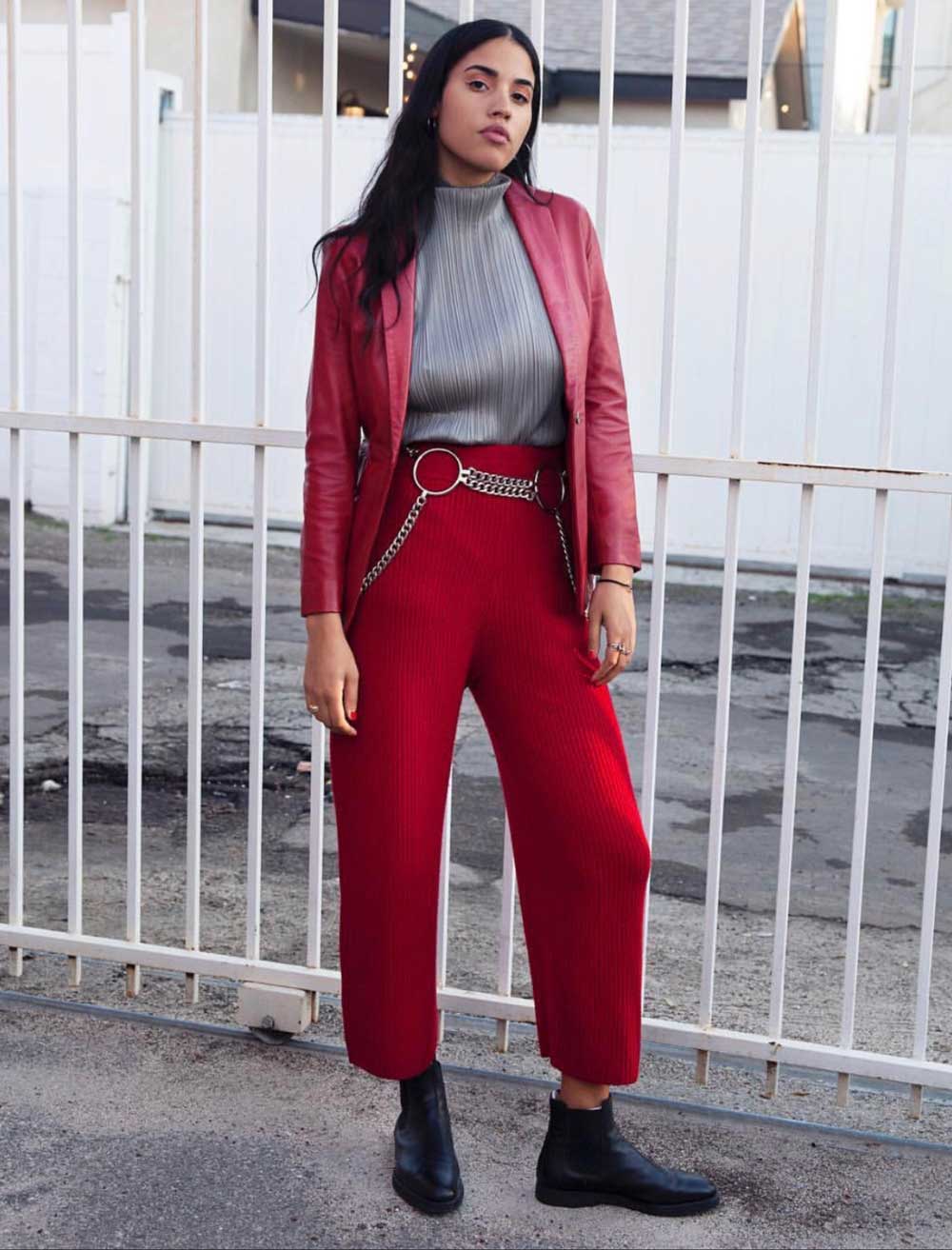 This show is fashion, literally it’s about Zoe Johnson a young fashion student trying to figure out how she wants to pursue her passion and struggling with her love life.  Each character has a unique style and the show really plays with mixing trends, classics and experimenting with new ways to wear clothes.  Michelle Cole is the reason why this entire cast is so style-ish.

The makeup! The makeup! The makeup! This is about shows with great style but let’s stop for a minute to appreciate the makeup. Now that we’ve gotten past that.  Maddy, Jules, Kat, Cassie and Rue had all our edges snatched every Sunday night.  Euphoria is a show with so many elements and that includes the wardrobe and design team.  They have a full crew of amazing designers putting together all the inspired looks.

As a for hire assassin she kills everything and that includes style.  Villanelle is all about the top names in fashion; Prada, Burberry, and Gucci. Her idea of casual is a 2,000 pair of jeans and Hermes neck scarf. Industry vets Phoebe De Gaye and Charlotte Mitchell are the queens behind all the deadly looks for the shows premier season.

Inside the New Store in Deep Ellum, Dallas

Top 14 Brands to Sell for Fall