If you ask some people, they make shoe contact before they make eye contact.  Sneakers have become a deep part of American culture.

Sneakers have signified everything from race, social status and masculinity since World War I.  Because sneakers were cheap, comfortable and affordable they gained popularity quickly. 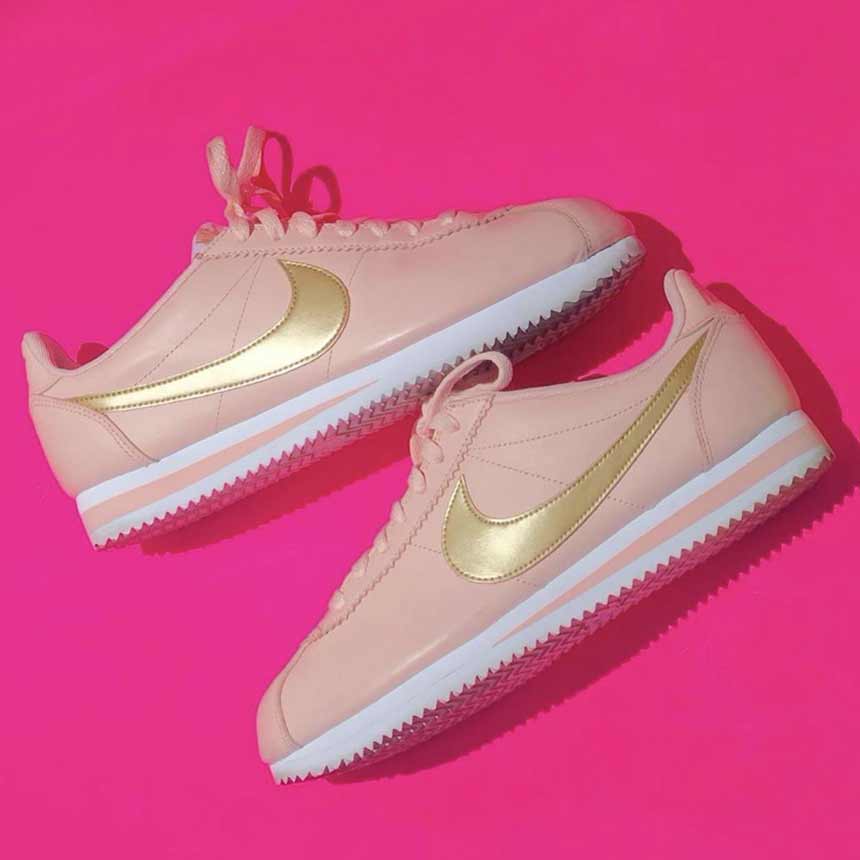 Converse was the first major sneaker company and also the first company to partner with an athlete and name a shoe after him, Chuck Taylors, which are still a popular staple in fashion today.

The biggest sneaker icon is Nike, known for their signature swoosh logo and partnership with some of the worlds biggest athletes.  Nike was founded in Oregon by Bill Bowerman, track and field coach at the University of Oregon and his former student Phil Knight.  Although Nike has had some controversy it still remains the king of all sneaker brands and continues to elevate the culture and create hype. 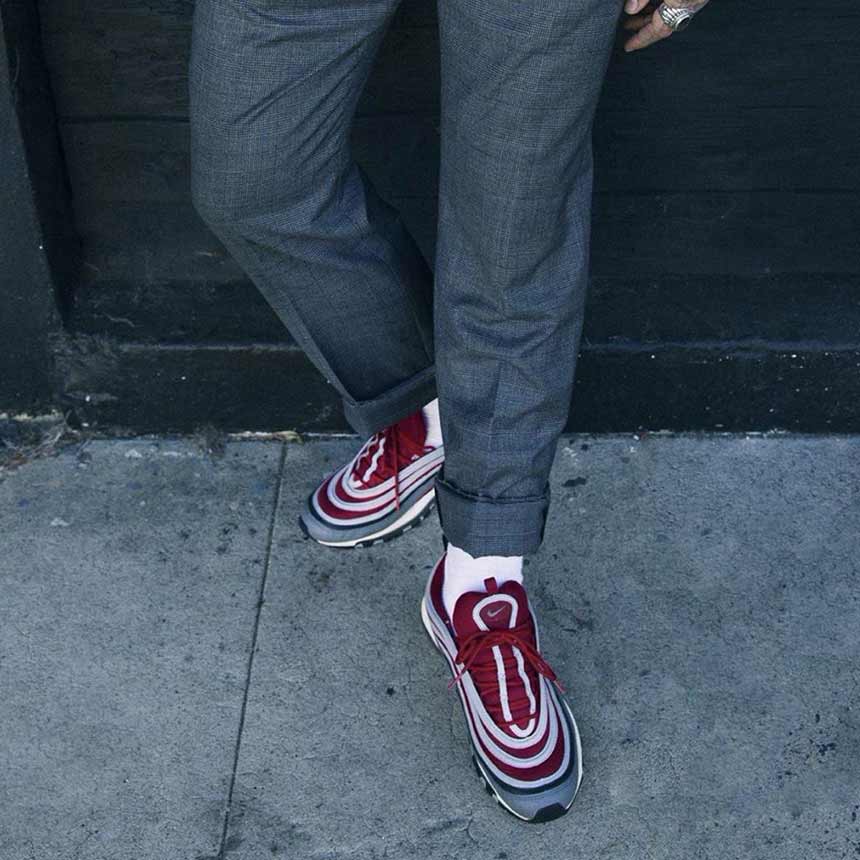 In the early 1980’s Nike signed Micheal Jordan to a shoe deal.  They asked Micheal Jordan to wear his no regulation Air Jordan in basketball games to build excitement for the release and in exchange they paid all of his 5 thousand dollar fees for being in violation of policy.  This marketing tactic worked as the release of Nike’s Air Jordan was a success despite the abnormally high price tag for sneakers back then.

Nike’s Air Force 1s were also a huge success and became quit the status symbol for young drug dealers.  To own a pair of crips white Air Forces with no creases was to show off your wealth.  Sneakers got their name from being noiseless and were throughout history known for being the go to show off criminals.  This stereotype caused a lot of biased in urban communities and often added to tension between the youth and the older generation. 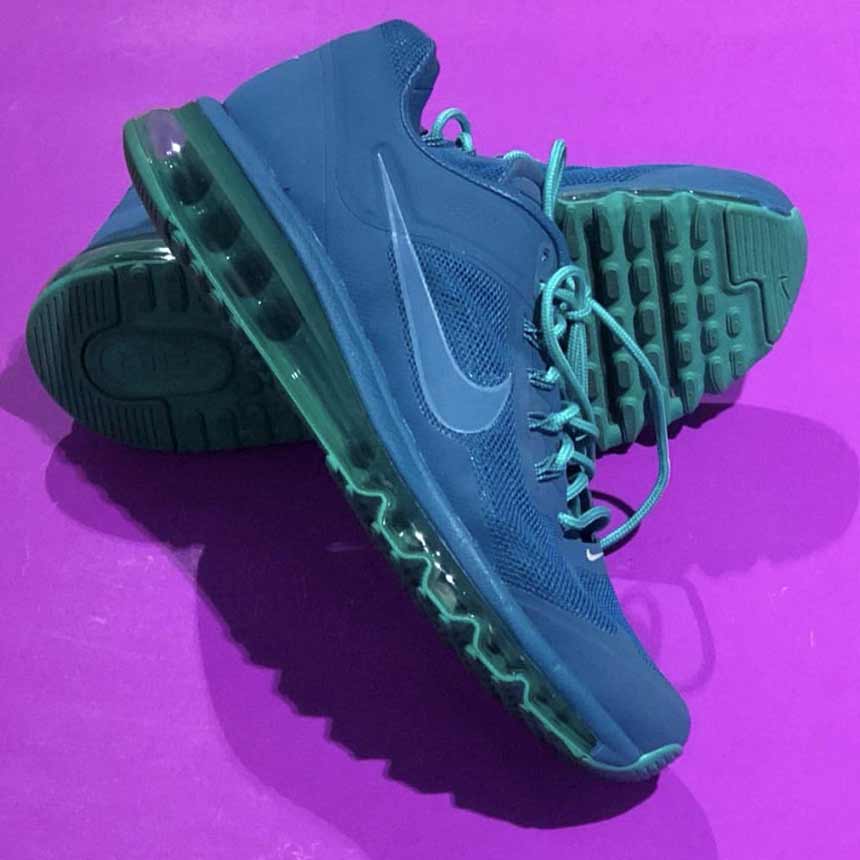 Athletes and sports culture weren’t the only thing pushing the rise of sneakers.  Politics have had just as much influence as sports.  From Colin Kapernick all the way back to the World Wars, when the  government was encouraging its citizens to exercise more to be healthy and ready to possibly have to defend themselves and prepare for the next war.

A lot of high end fashion brands like Gucci and Prada have also began releasing their own designs or limited drops with atheistic brands.  Musicians like Kanye West and Jay Z and even some social influencers have jumped on the sneaker money train. There are now conventions and even museums dedicated to sneakers and the culture.

Over the years sneaker-heads have come to covet release dates, exclusive drops and collaborations.  A huge part of sneaker culture standing in queues and lines, not even taking them out of the box, keeping them for a few years and then reselling them at a 100% markup. 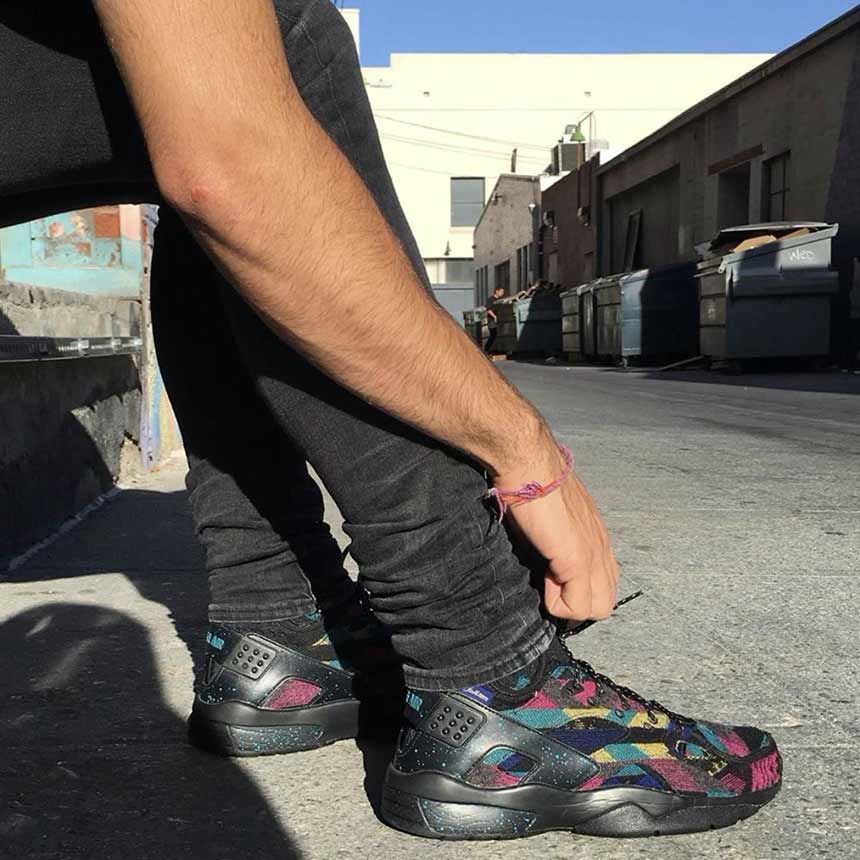