This last February, Hulu released the new show High Fidelity based off the 2000’s movie staring John Cusack. The show and movie’s plot revolves around a pretentious, flawed yet relatable record store owner, who struggles to grasp the concept of love and responsibility. This new twist on the movie takes place in New York, and instead of the main character reverting to a status quo perpetuating cis-white male leads, we are graced with the wonderfully charming Zoe Kravitz.

While the show sticks to its core themes and worship of nostalgia and vintage, we see this not only in the music selections courtesy of the one and only Quest Love, but also in the fashion. Every character has a “remarkable” and distinct style; it is hard to only focus on one character. I could write about the outfits ad nauseam, but alas, we will just focus on the main character, Rob (Zoe Kravitz). Rob’s style exudes vintage confidence. Most of the pieces seem merely picked out by chance without a thought — it’s only Rob’s edge and no-fucks- given attitude enabling her to rock these fits harder than anyone out there. So if you find yourself in Los Angeles and need a Rob-inspired outfit, make sure to check out the 2nd Street on Melrose where all these pieces were found. 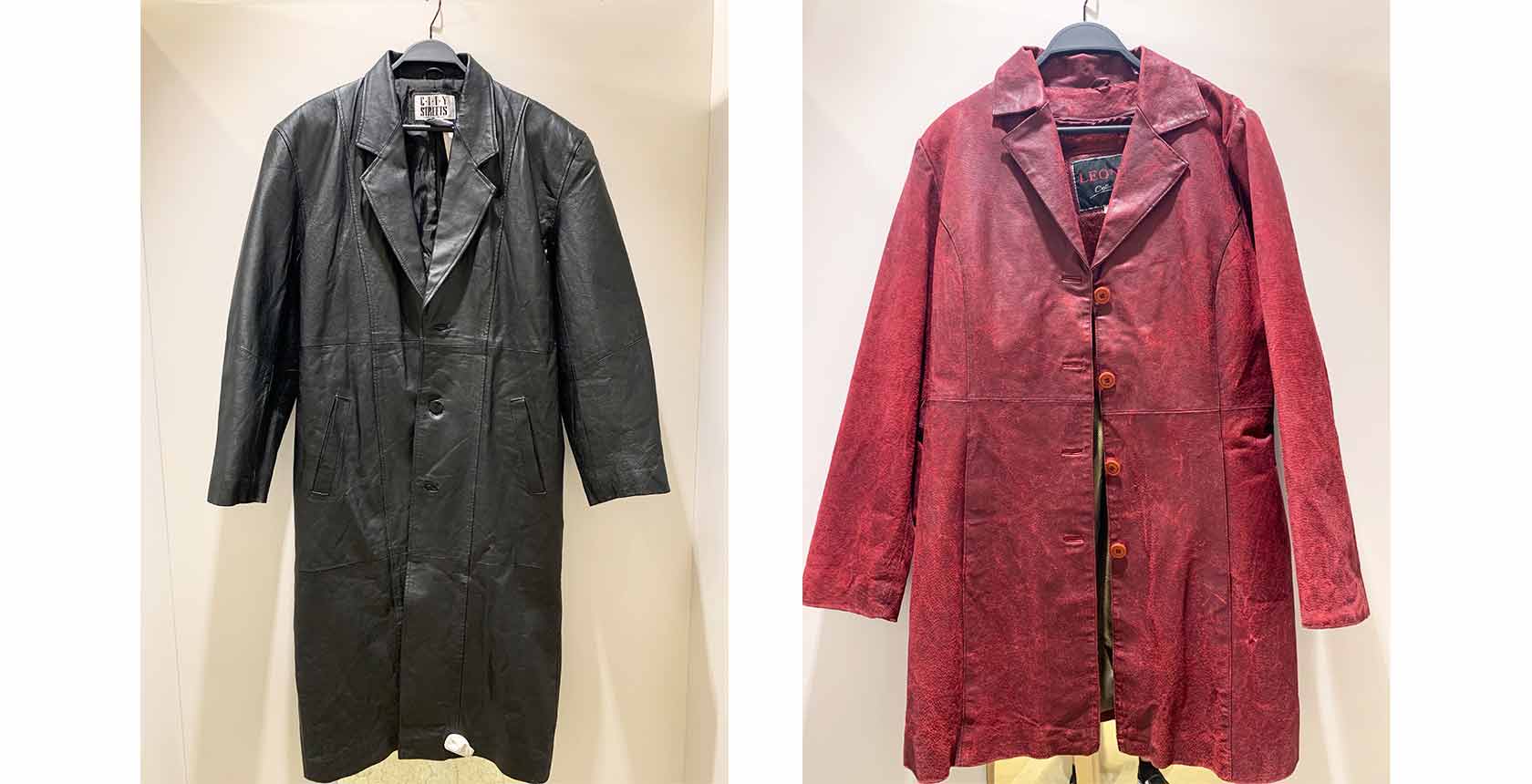 Our first picks are these amazing vintage leather dusters. Perfect for those cold winter nights in New York. Rob can be seen sporting her leather coat throughout most the episodes as it is one of her go-to pieces — as her ex, Mac, remarks, “Still rocking the coat I see.” While neither of these have the same purple lining of Rob’s coat in the show, that’s nothing a sewing machine couldn’t fix. Both of these beauties were a great deal as we are moving into spring, and you can find many great jacket/coat deals including these. The black duster by City Streets was a low nineteen dollars and the red Leoni was a friendly fifty nine. 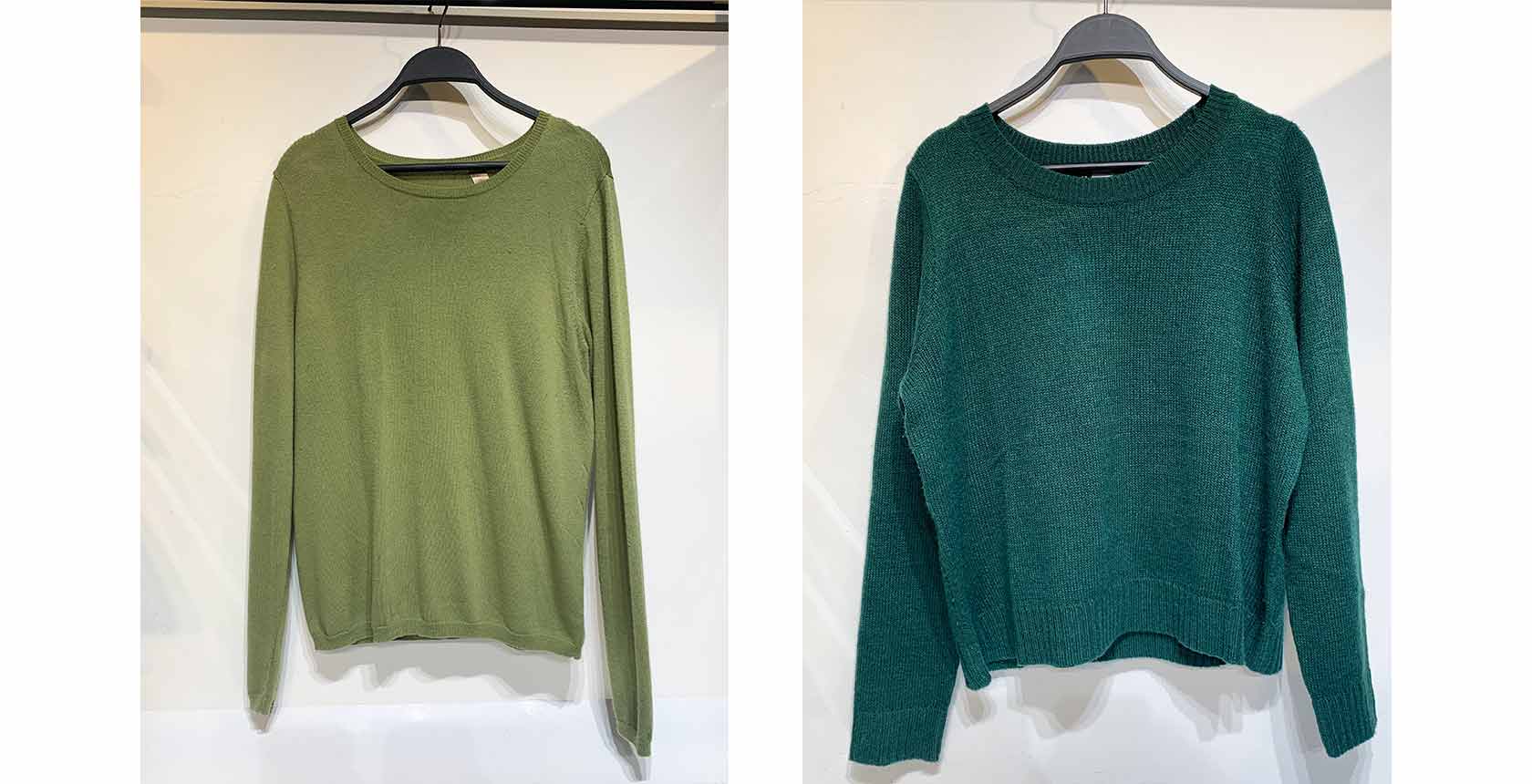 Our next pick may seem a little basic, however we implore you to look deeper. Rob is seen in multiple scenes wearing a baggy green grandpa sweater. Looking warm and snuggly never looked so fresh (probably because it was effortlessly paired with a gold watch and cool sneakers). While it is basic, a comfy sweater is a necessity of lounge wear. The beauty of overlooked lounge wear is the cheap prices: the olive sweater is nine dollars and the emerald is five! 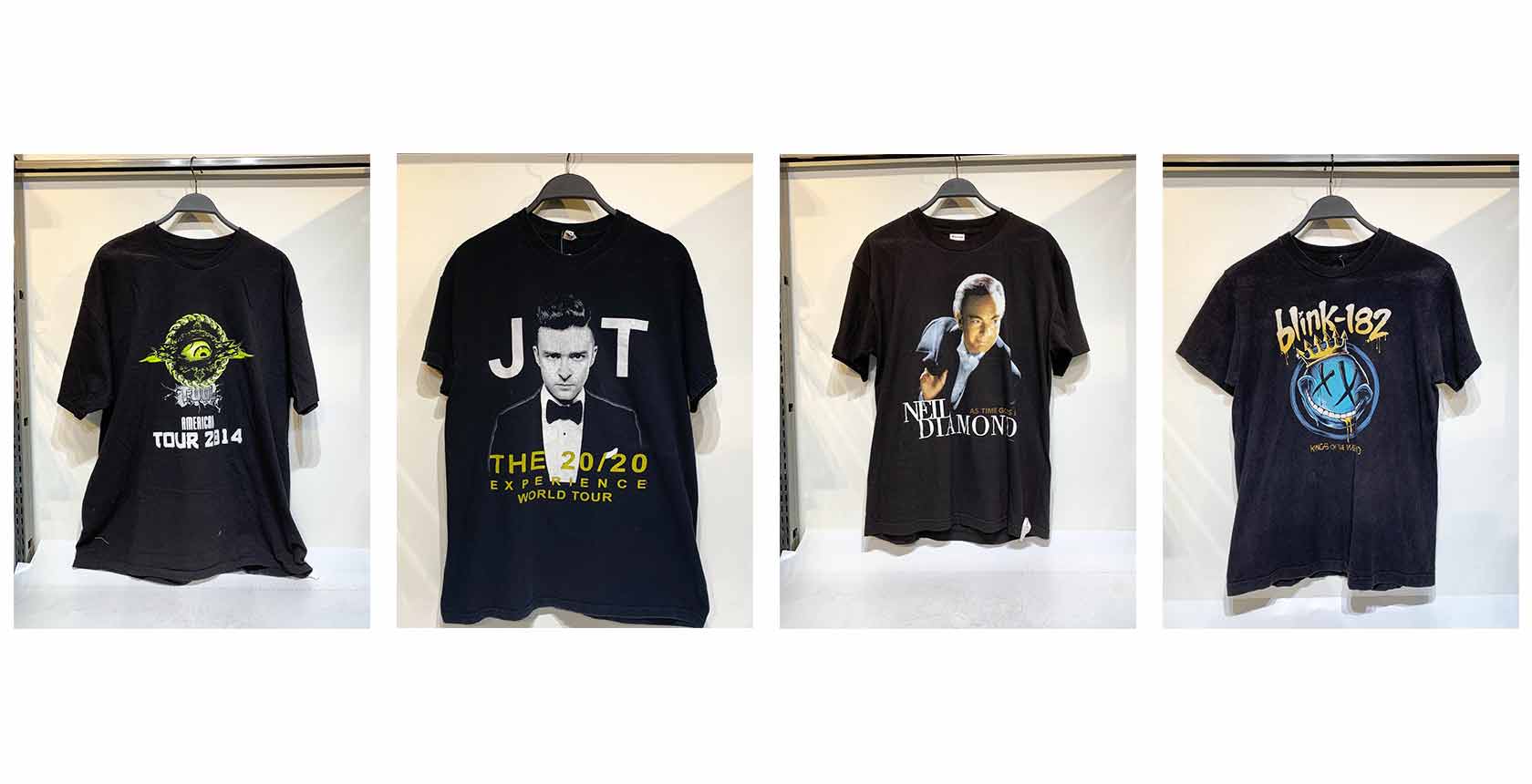 I could do a whole article on the amazing band shirts that we are reselling at 2nd Street. It was so hard to pick my favorites, but here we are. Throughout High Fidelity we see Rob and her co- workers dawn many band shirts from Cheap Trick to Ms. Lauren Hill. They range from genre and decade, similarly to the selection offered at the shop, such as the slightly newer Tool shirt that’s still relevant and cool; a throwback Justin tour shirt — not the best album but who doesn’t love JT; a sick Neil Diamond shirt, anyone would be lucky to have; and lastly a Blink 182 album tee. 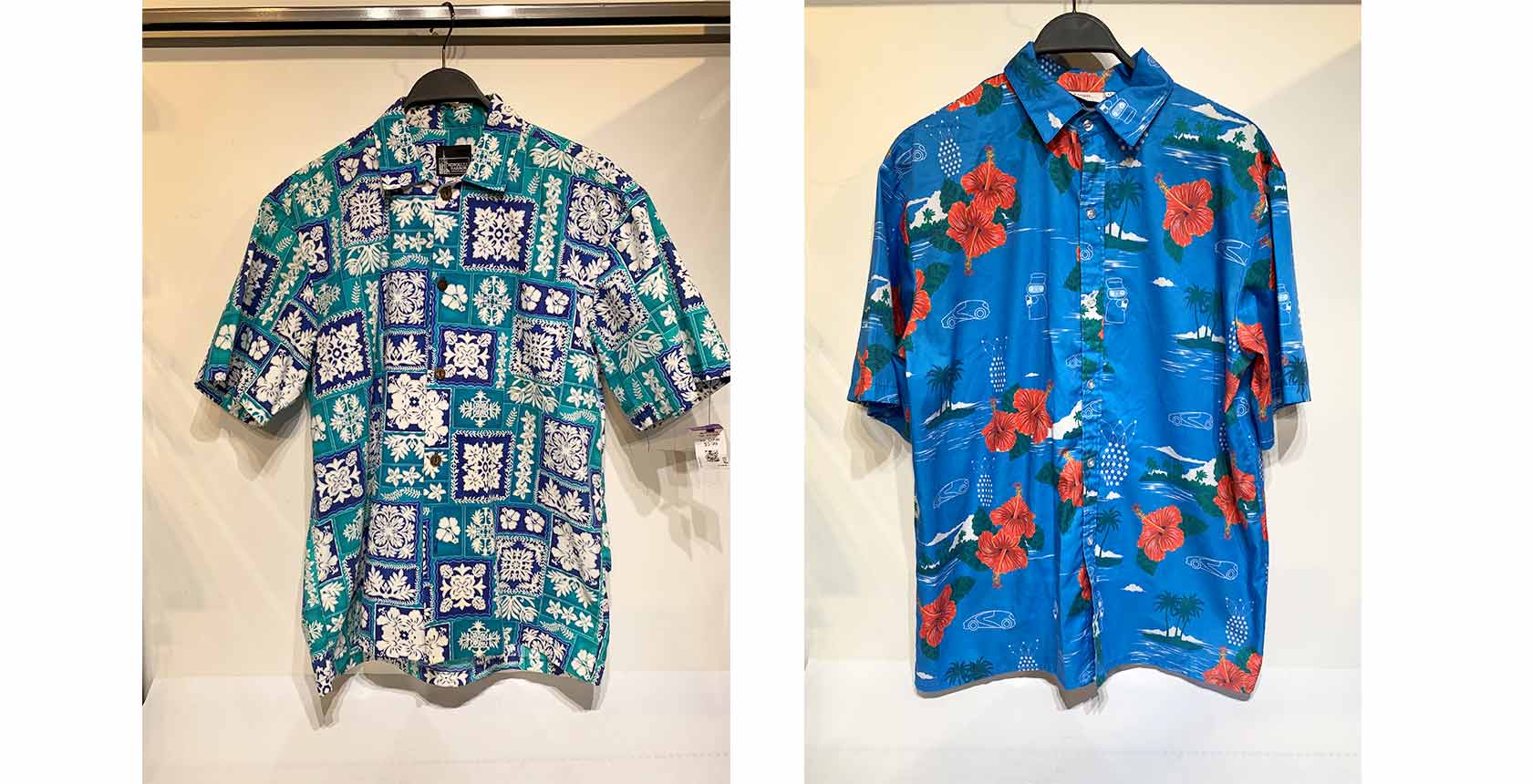 I will say since it is still technically winter, the Hawaiian shirts were a little sparse, but I did my best to find some. To my dismay, Rob seems to pull even these the most cliche of vintage finds into a new wardrobe experience. She wears several aloha shirts and styles them differently every time, sometimes tucked into her favorite mom jeans or buttoned up over her tennis skirt. Either way we know you could style them to your liking as well. 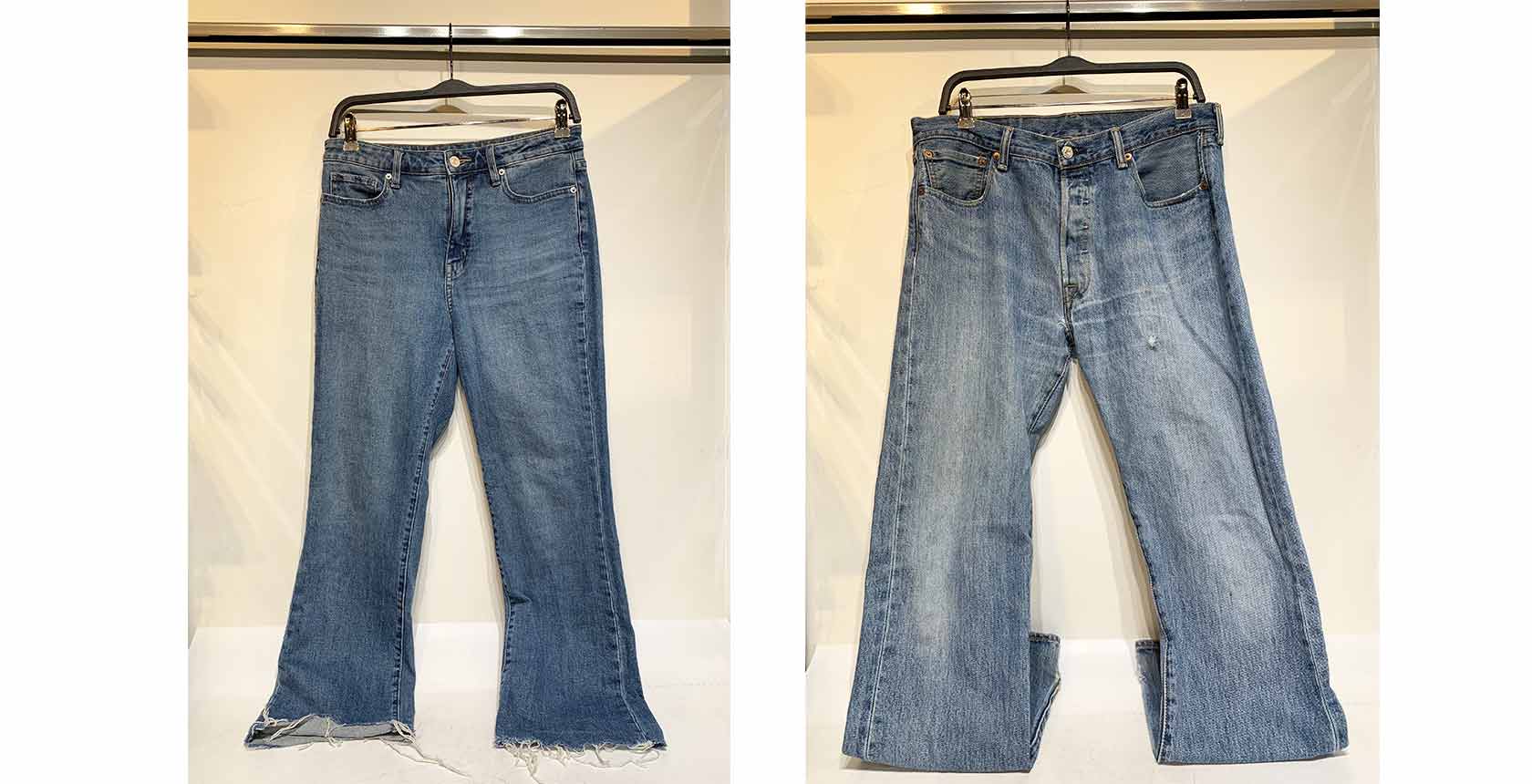 Speaking of denim, we found some great light washes, similar to the ones worn in the show. One pair even has the bottom trimmed off exactly like Rob’s. Both pairs of jeans are perfectly worn in just waiting be worn by the perfect person. Plus the pair on the right are Levis so you know they’ll last forever. 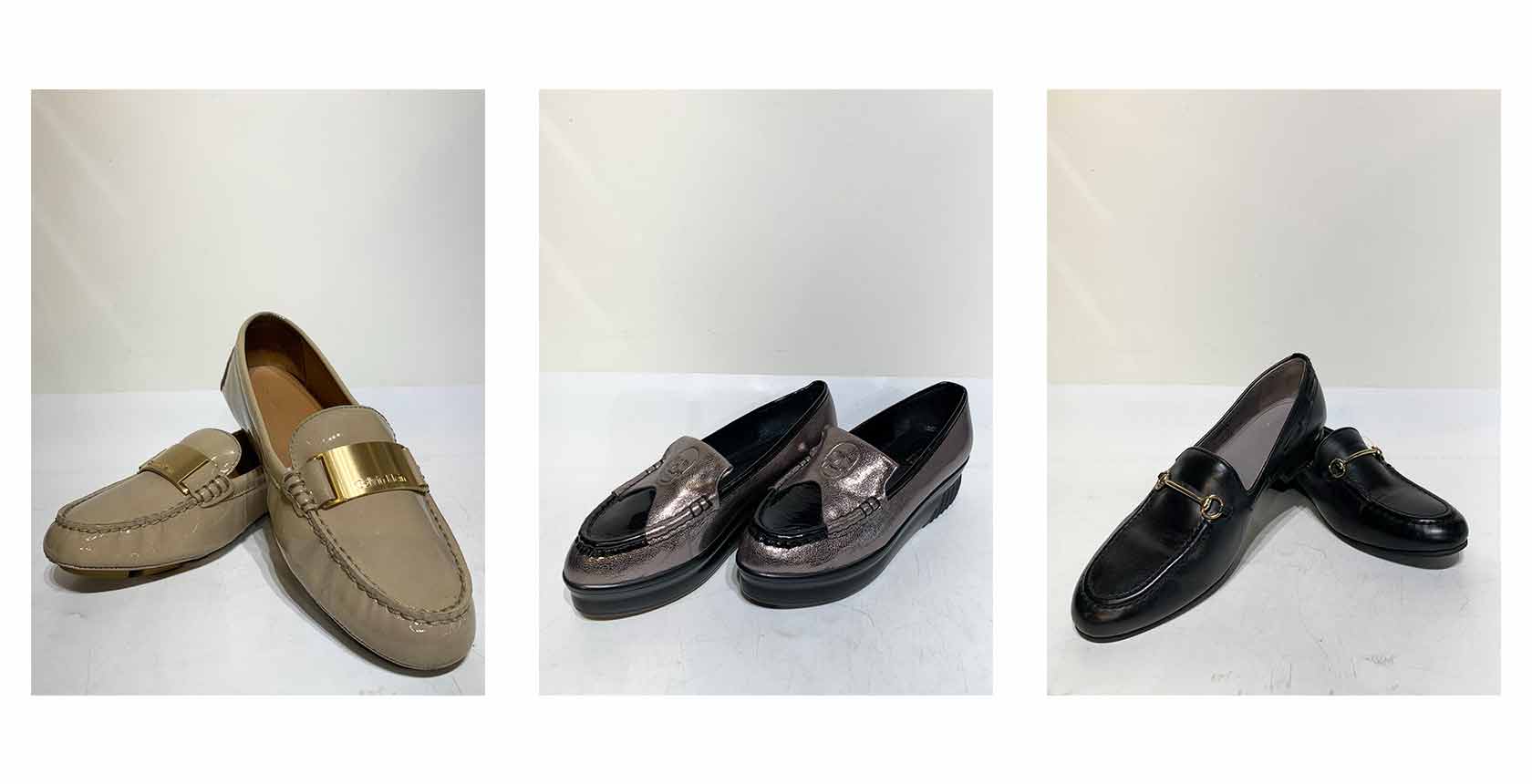 Rob of course is a shoe woman, and never fails to wear a hip pair of kicks. But one of her most worn pair of shoes are black loafers with a thick braided gold chain. And since all of these seemed pretty “Rob,” I provided three options. The beige Calvin Klein loafers are in perfect condition for only twenty three dollars. The platform metallic pair I had to consider since they had little skulls embroidered on the top. Lastly, the pair of the right looks the most similar to the ones in the show — a classic loafer.

Lastly we have this Undercover jacket featuring David Bowie’s face. While Rob never wore anything of this measure, I couldn’t help but know this fictional character would appreciate this piece, since there is an overwhelming amount of Bowie content within the show.

Anyway, there you have it: a wardrobe guide for High Fidelity’s main character Rob Brooks. Hope you enjoyed it, now get out there and get vintage!

Summer's Not Over Yet

Burberry and Bucket Style and Other Summer Hats