Along the way, we meet impressively annoying characters flaunting their privilege as they stay at one of the most coveted resorts in Hawaii and the locals and workers who are forced to suppress themselves into the background to meet their needs. The show focuses on colonialism and our inability to rectify what westerns have forced upon indigenous lands. It’s not all serious though, of course, there’s a steamy romance, satirical remarks of the rich and economically elite, some forbidden butt play, and last but not least Sydney Sweeny’s resting bitch face.

We’ll be taking a look at some pieces from 2nd STREET Costa Mesa that are inspired by the tropical scenery of the show. So whether White Lotus has ruined vacationing exotic islands for you or you just want to get that tropical island feel at home, we’ve got an outfit for you! 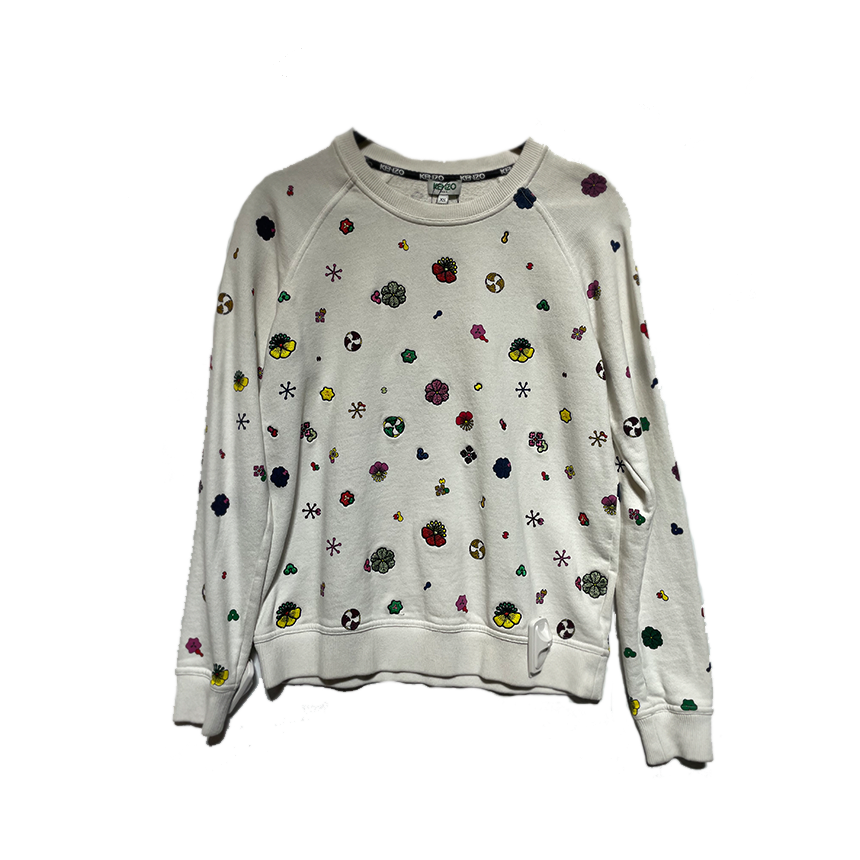 For the first tropical piece, we have selected a crewneck by Kenzo. This sweater features multi-colored embroidered Hibiscus flowers. The embroidery is so detailed on the flowers you can almost smell them. Since this piece is Kenzo if it was to be worn by anyone from the cast of White Lotus it would be one of the guests since it is designer. My guess is this piece would be worn by Olivia played by Sydney Sweeney, since it does have a younger feel to it and all the other female guests of the show are early 30’s and older. Don’t worry she’ll have the perfect book to pair with this spectacular crewneck. 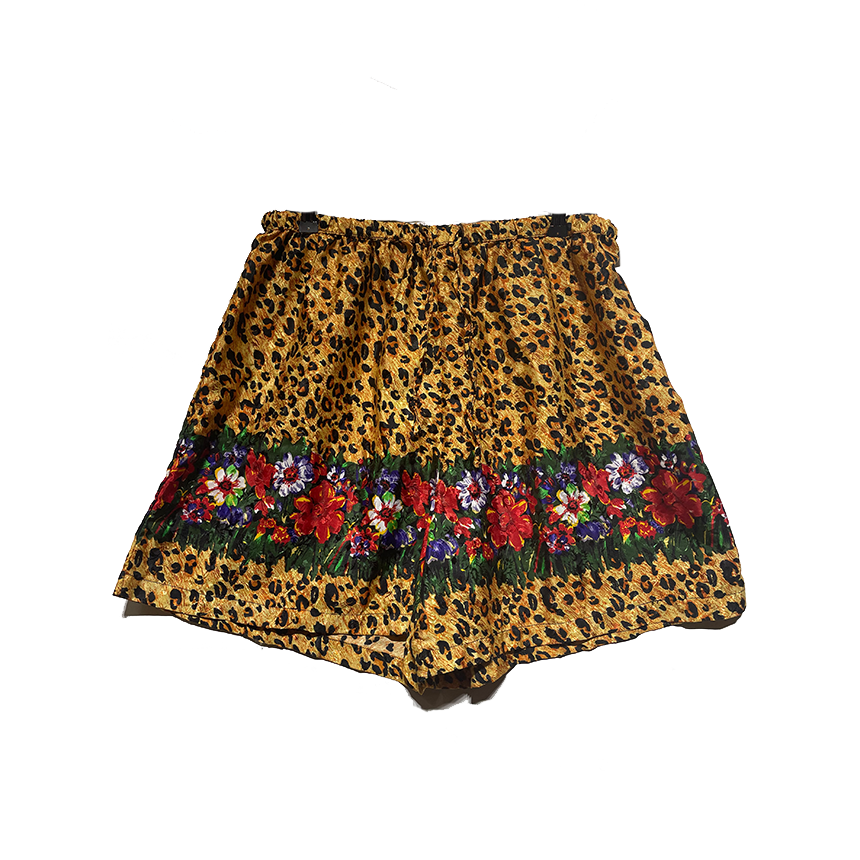 For our next item, we have a vintage pair of leopard and flower print shorts. These lightweight shorts are perfect for a tropical vacation: easy to move around in and easy to remove once you get to the beach. They’ll give you an island feel but with a touch of grandma chic. We all know which character would be wearing these shorts and that’s Tanya played by Jennifer Coolidge. Tanya’s style in the show is eccentric with a lot of long and drapey gowns but she does seem to rock some subtle animal print. I can almost see her waiting in these shorts for her third facial of the day. 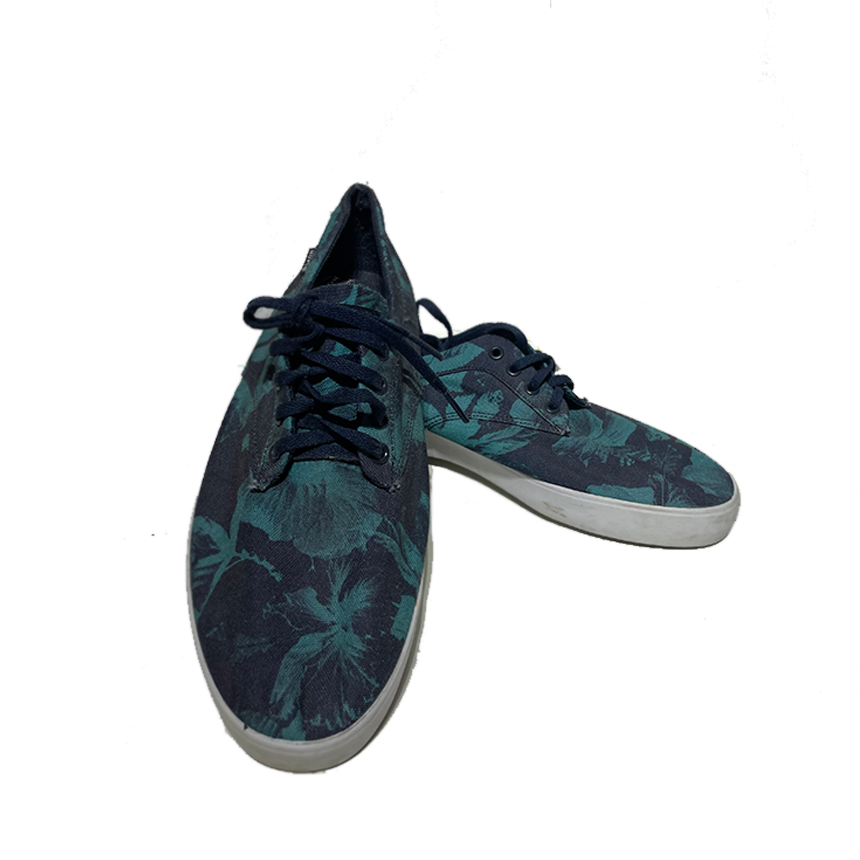 Shoes can be very important when you are working at a resort, and you are walking miles to fulfill guests' needs. In the show, it appears the resort employees must maintain tropical attire. These shoes showcase a tropical flower screen printed on the canvas of the shoe, keeping in line with their dress code. Since these shoes are made by HUF and maintain their connection to surf and skate culture it only seems fitting that these shoes would most likely be worn by Dillion: the overworked resort employee who just wants his freedom. 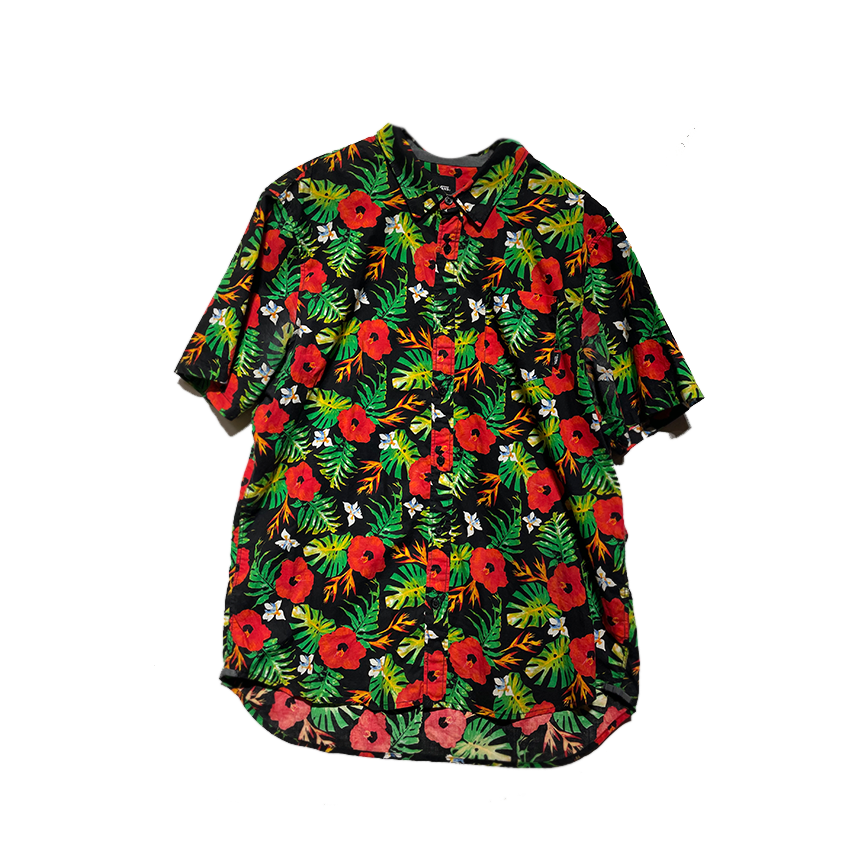 Next, we have our quintessential Hawaiian button-up shirt. It appears that all the resort employees own one and wear them during their shifts. The bright reds are a great foreshadowing for Armond’s character played by Murray Bartlett, but I won’t say anymore so I don’t want to spoil the plot. His character can be seen wearing similar shirts as he manages the hotel and tries to accommodate every guest's stupid request. 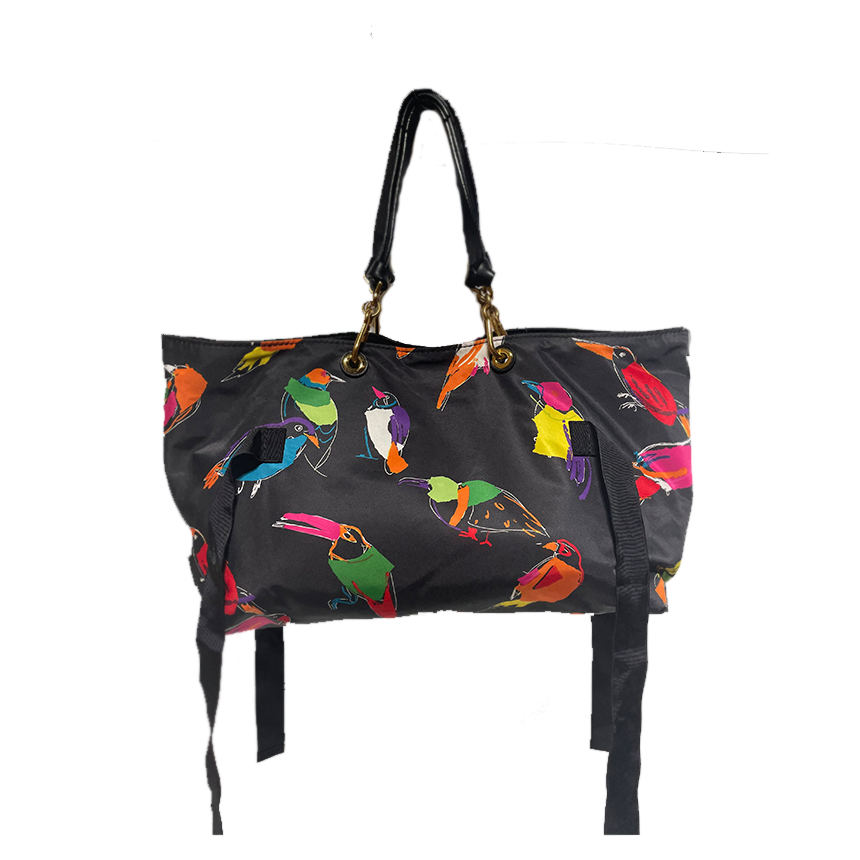 While this is not the same bag the girls lose their “Mexican pharmacy” in, it is a tropical bag nonetheless. This vintage Marc Jacob features birds of paradise as well as toucans and is great for beach getaways. It has plenty of space so there will be room for your towel, sunscreen, and whatever other miscellaneous items you have. Just don’t leave it on the beach with all your most valued items in it and expect it to be returned untouched like the girls from White Lotus. 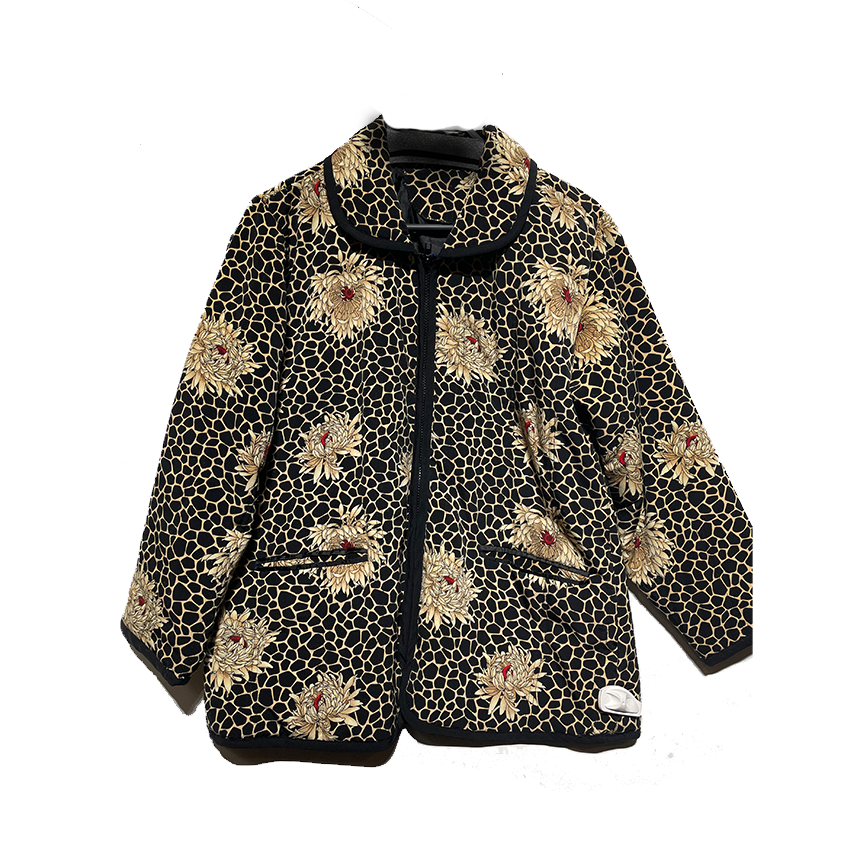 While this last item isn’t the most tropical, I couldn’t pass it up. How often do you come across a piece of clothing that fully embodies the work you're discussing? Yes, this item is very on point for an article about the show White Lotus and that’s the beauty of thrifting: letting the magic come to you. So with that, our last piece is a vintage jacket featuring what else but white lotus’ as the print.

If you haven’t watched this show on HBO Max, you really need to do yourself a favor and get on it. I promise you won’t regret it. Thanks for joining us!