With Father’s Day in mind, we wanted to recognize some men that are already giving Papi and Dad vibes. We have pulled together pieces derived from their influence from various 2nd STREET locations featured online.

Latin superstar Bad Bunny recently released his album Un Verano Sin Ti, and it has set the tone for the summer. The album pulls musical styles from all over Latin America - from dembow to mambo to bossa nova. This diversity of culture and melodies brings about a colorful palette visually and phonetically. 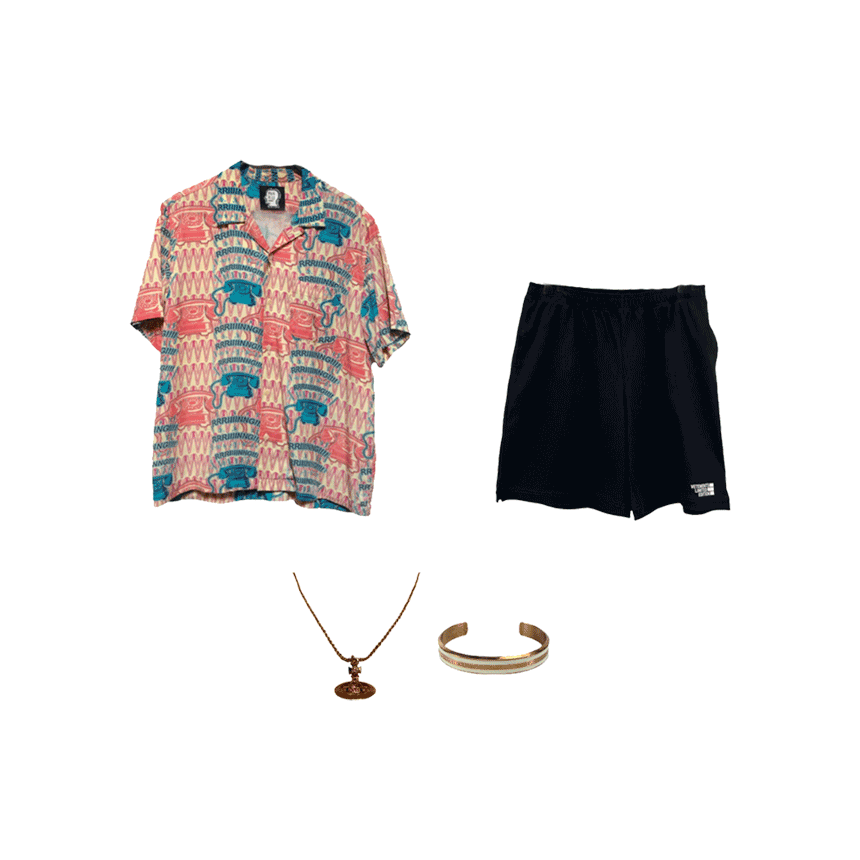 Looking at Columbian singer and rapper J Balvin’s album covers of Colores (2020) and JOSE (2021), we see a multitude of vibrant colors. He even named his 2019 tour Arcoiris, which translates to “rainbow” in Spanish! His passion for colors goes beyond his music and seeps into his fashion style. 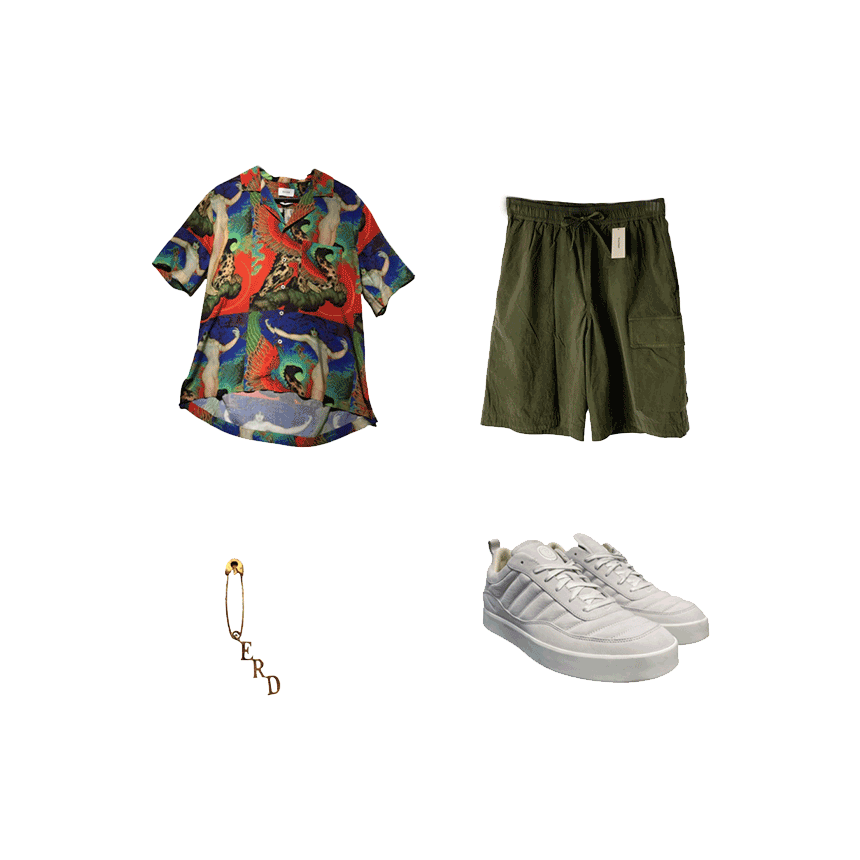 Maluma has been evoking both papi and dad vibes since his surprise album release of Papi Juancho, where he adopts this devil-may-care loverman alter ego. He is versatile in the style of his music and wardrobe. Going from reggaeton rhythms and weaving into R&B vibes, his style transcends in a similar way. From Carribean guayaberas and shorts, to a GQ-style that says Marry Me… 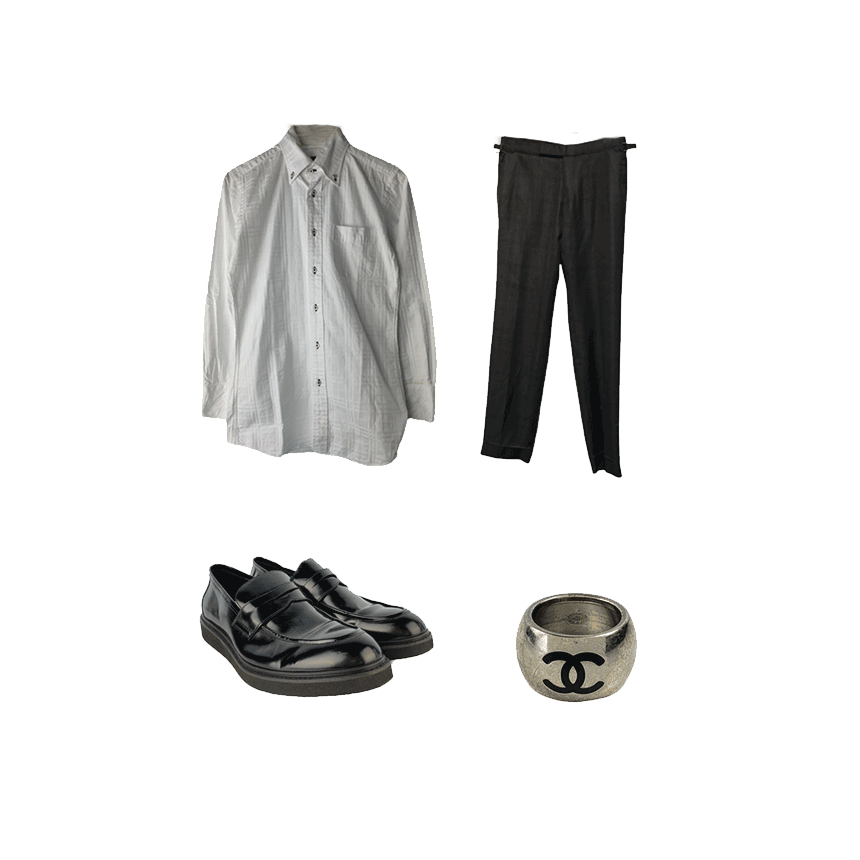 LaKeith Stanfield is an actor and musician who is prominently known for his breakthrough role as Darius in Atlanta, which he was supposedly casted for after Donald Glover saw him at a house party dancing like no one was watching. This type of energy and mentality has now come to define him as one of the most cool enigmas in Hollywood, and it can be seen in the way he shows up to premieres and shows. As GQ has stated, LaKeith knows the golden rule of good style: always dress for yourself and no one else. 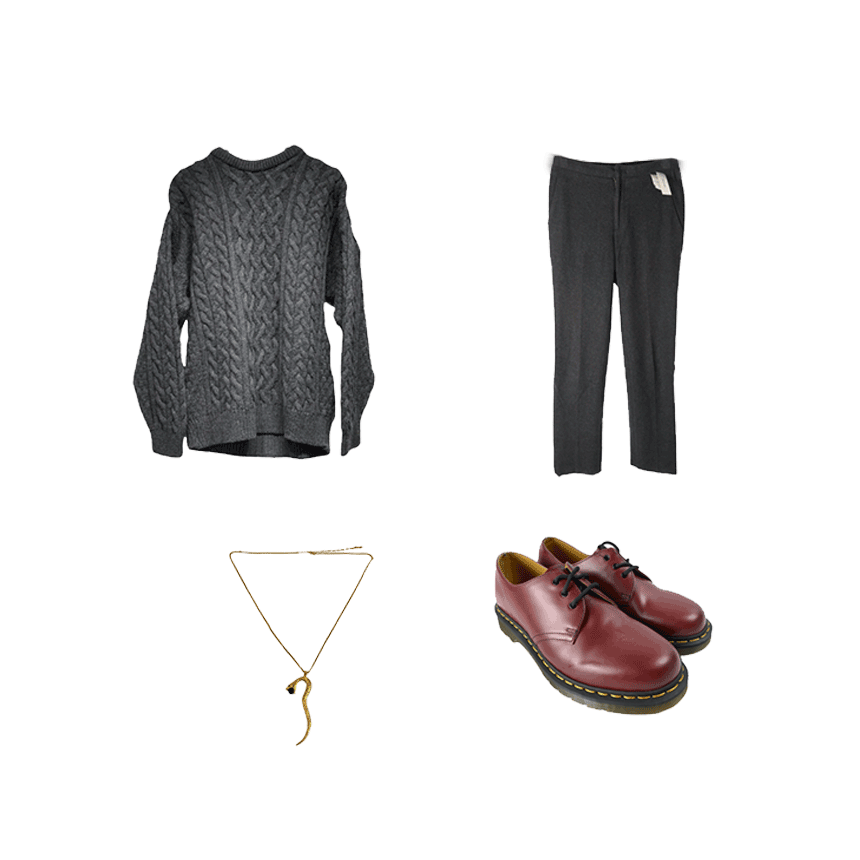 
The results of Papis vs. Dads turn out to be…inconclusive! All of these men are winning in life when they are dressing to the 9s and dressing for themselves!

Inside the New Store in Deep Ellum, Dallas

Top 14 Brands to Sell for Fall